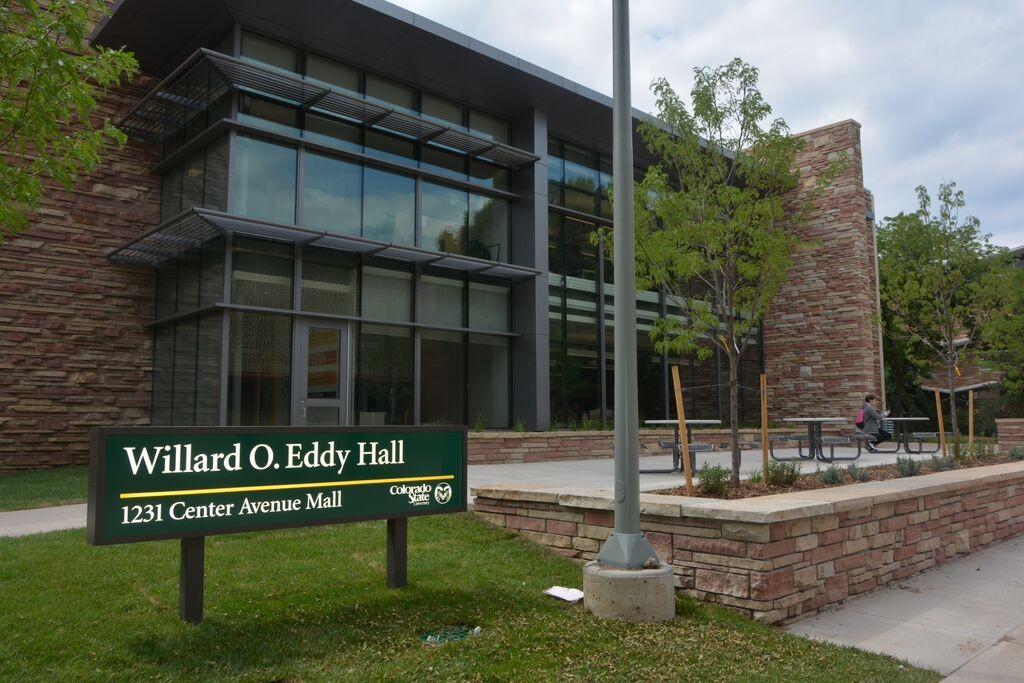 Colorado State University has a rich history — a history filled with pride, academics and community, stretching all the way back to 1870.

It is a campus of tradition, but also a campus of change. It has been adding, expanding, renovating and rebuilding structures since the very beginning, prompting many to adopt its popular nickname, “Construction State University.”

According to the CSU Facilities Department page, more than 23 building projects have been completed over the last 10 years.

Two projects on campus are still pending the funds to begin: the Warner College expansion and a TILT expansion.

There are two south campus projects in the works and three more Foothill Campus projects underway. Many other main campus buildings are in the process of getting new building plans, upgrades to existing buildings or complete rebuild projects approved.

These statistics do not include the new stadium, which has already broken ground between Pitkin and Lake streets. Campus has been evolving for decades.

“The construction definitely hindered things,” said Lindsay LaBauve, a spring 2015 graduate. “Especially while the Lory Student Center was being redone along with Eddy. The construction was around the whole time I was there and I couldn’t benefit much from the new buildings.”

New buildings and renovations may come with more cost than just the price tag of a new project: the loss of history.

“It is definitely becoming more modern, which is good in the long run,” said Mark Mastrangelo, a spring 2015 graduate. “They could stand to redo some buildings that have been around a long time and are beginning to fall apart, though, rather than tear some down and displace students and teachers.”

LaBauve also thought a newer campus would be better in the long term.

“I think that it allows for a better overall college experience when the buildings are taken care of and to get with the times, so I feel like the general sense of CSU tradition is still there as there are more study spaces and better class environments overall.”

It has been adding, expanding, renovating and rebuilding structures since the very beginning, prompting many to adopt its popular nickname, “Construction State University.”

Continuing to be at the forefront of cutting edge technology, architecture and academics is important to any university. Pride in newer facilities may help CSU remain a competitive research environment.

Even with the changes, tradition is still a large part of the CSU campus. There are still many original campus buildings that have stood the test of time and are landmarks in their own right.

Spruce Hall still stands, as it has stood since 1881. Buildings like Newsom have stood for more than a half a century with little renovation over the years, allowing alumni to connect to something that has been almost unchanged since their departure in years past.

Hughes Stadium also has a long-standing reputation, and even though it will someday become a fixture instead of a working facility, it still holds the past of CSU within its walls.

Finally, the CSU Oval, as well as the buildings surrounding it, are a testament to who we have been and will always be. Whether you went to school that first year in 1870 or you just started this fall, the Oval has been a space of peace and bliss.

The heart of CSU is still here, beating with the love of academics and traditions just as it has for 145 years. Campus has changed for new generations while also preserving for years to come all the things that make CSU home.