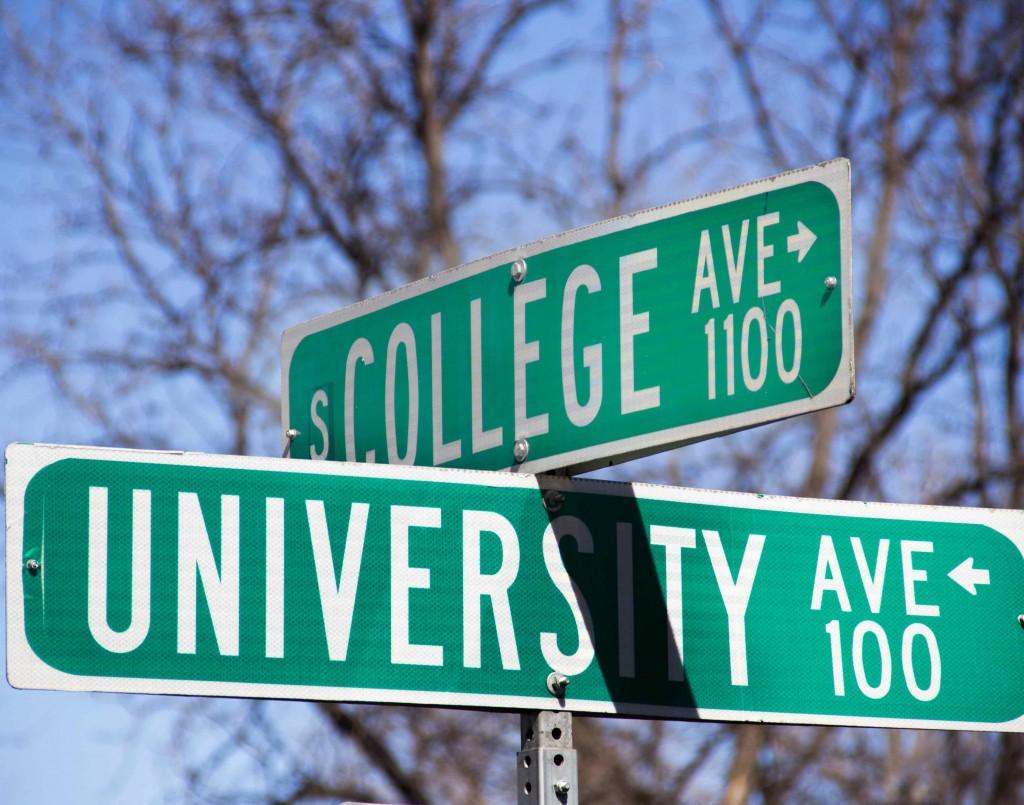 Did you know you can take College Avenue all the way to Denver?

It sure blew MY mind when I first found out.

After becoming U.S. Highway 287 in Loveland, the route reaches Broomfield and becomes Colorado State Highway 121, more commonly known as Wadsworth Boulevard. Wadsworth passes through Jefferson County and parts of southwest Denver County all the way to Lakewood, near Littleton.

The road is named after Benjamin Franklin Wadsworth, one of the founders of Arvada, as well as the town’s first postmaster general. It was paved in 1937.

Rather than take I-25 home from CSU, Denver natives like Samie Sposato, a junior majoring in journalism, sometimes prefers to drive College. Sposato is originally from Westminster, and she is an employee at student media.

“It doesn’t take much longer going to Denver by taking College,” Sposato said. “I usually take it when I notice the highway is backed up or when I want a smooth drive.”

Not everybody agrees that College is the better alternative to I-25. Pamela Shapiro, a journalism junior, is a fan of I-25. Shapiro is also a student media employee, and her home is in Highlands Ranch.

“I take the interstate because it’s faster and it’s closer to my house,” Shapiro said. “Wadsworth has too many traffic lights.”

I recently took College home to Englewood for the first time. It was poorly timed; it was during a blizzard, so the low visibility almost forced me off the street. But, there was no merging or exiting to worry about, the traffic was more reasonable than the interstate and the speed limit is less intimidating.

Although I-25 gets you to Denver in half the time (depending on how many accidents there are) with a stunning view of the Rocky Mountains, College is more connected to the heart of Colorado as it carries you through the small town of Berthoud and Main Street in Longmont.