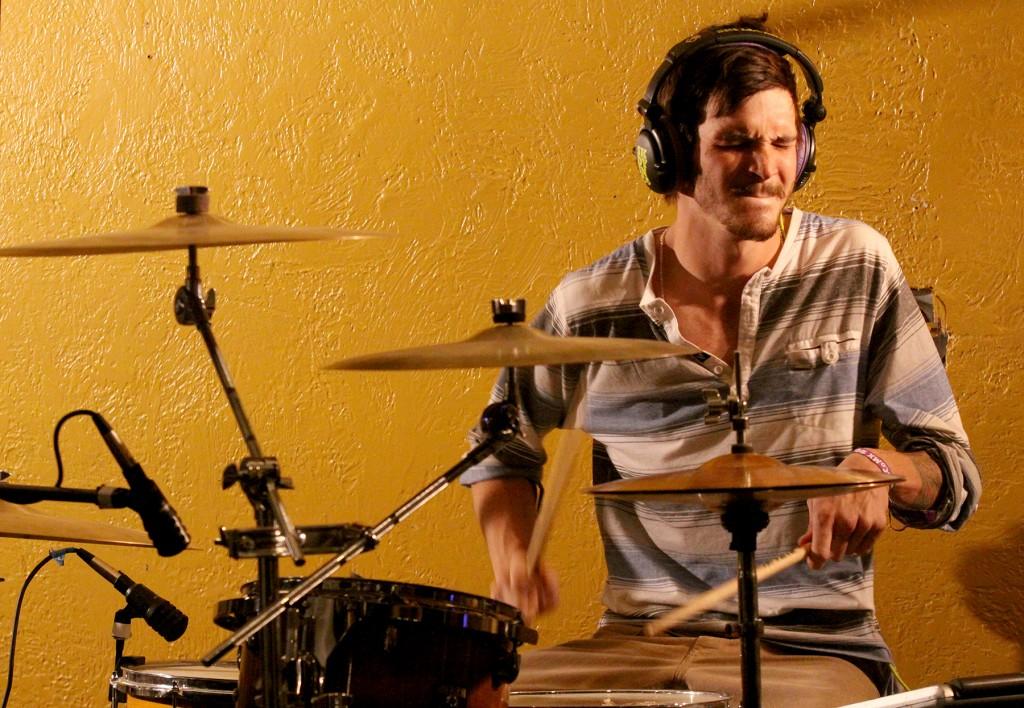 Between the Pepsi Center in Denver, the Fox Theatre in Boulder and the Aggie Theatre up here in Fort Collins, Colorado has music venues everywhere.

In recognition of this musical community, particularly in Northern Colorado, Greta Cornett and Kevin Micke together cofounded the Fort Collins Musicians Association (FoCoMA) in 2006 as well as the annual Fort Collins Music eXperiment (FoCoMX) in 2008.

“I call him my ‘partner-in-crime,’” Cornett said about Micke.

Cornett moved to Fort Collins in 1997 to pursue a degree in trumpet performance at CSU, and Micke came in 1999 for his degree in business. They have both played in local, independent bands. Micke has moved to Denver with his wife, but Cornett, who is still in Fort Collins, is part of three bands.

According to Cornett, several Fort Collins venues shut down around the same time in the mid-2000s, leaving local groups without many places to play. Road 34 Deli & Tavern allowed her to book musicians and that helped lay the groundwork for FoCoMA and FoCoMX.

“People would get together and talk about the needs of the music scene,” Cornett said. “Musicians bonded together to help FoCoMA, and we started hosting the Peer Awards, where people can vote for their favorite groups. FoCoMX started as a showcase for the Peer Awards.”

Micke said FoCoMX is different from other music festivals because it is exclusively local without bringing in any national acts as headliners. The setup is completely volunteer-driven, and the profits go toward paying the artists who perform.

“I hope to see FoCoMX continue to grow and to help bring attention to some great artists,” Micke said. “I’d love to see it help act as a springboard for undiscovered artists to start getting national attention. So many artists from so many genres deserve to have their music heard.”

Cornett said 293 bands are playing at 25 venues in the festival’s seventh year. Some years, the event has been too big with audiences having to travel between Old Town and Campus West to attend different shows. As per their feedback, it is now a more centralized, “walking” festival.

“Since ’97, the Colorado scene has grown by leaps and bounds,” Cornett said. “The music industry looks at Colorado. It’s diverse, people support it and we regularly produce national acts in Boulder, Fort Collins and Denver.”

FoCoMX also includes an educational component for musicians called “ProDev,” according to Micke. This year features two sessions on the second afternoon of the festival, one where artists can network with talent agents and another where they have the opportunity to meet each other.

“The thing that makes it worth the work every year is seeing thousands of people out in Fort Collins to support local musicians,” Micke said.

FoCoMX takes place Friday, April 24, and Saturday, April 25. Concert and venue schedules are available online, at FoCoMX.FoCoMA.org. You must pay $30 for your wristband, which grants you access to every performance, or if you volunteer at the event, you can get your wristband for free.