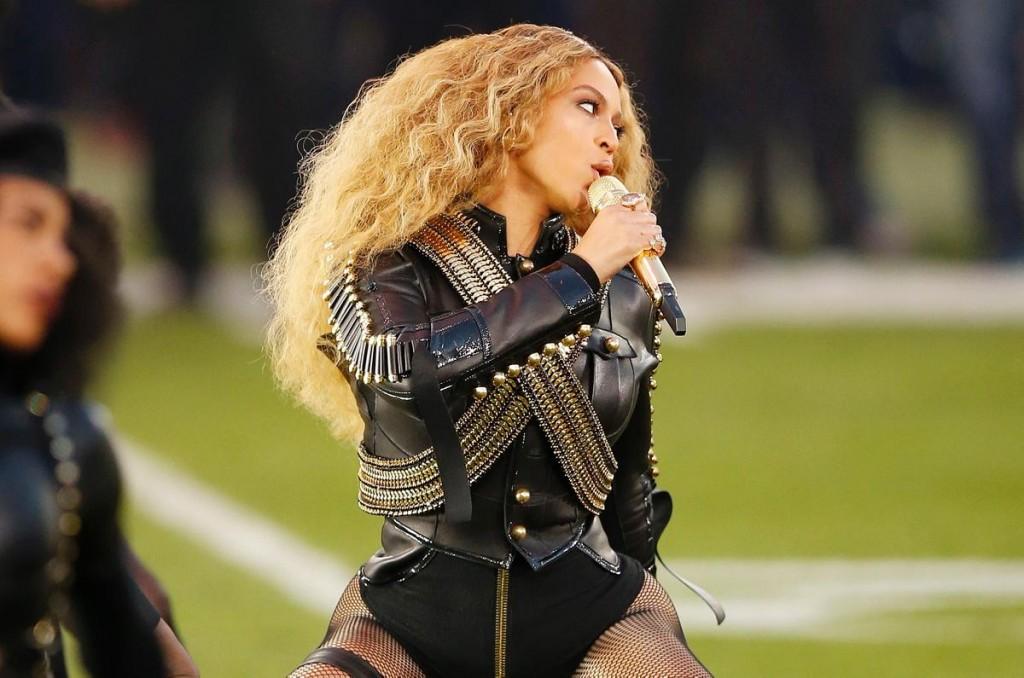 In case you missed it, the Super Bowl 50 happened last Sunday and featured performances by Coldplay, Beyoncé, Bruno Mars and a well-deserved win for the Denver Broncos. With 111.9 million viewers, Super Bowl 50 was the third most watched championship game. As with every big event in American culture, something controversial is bound to happen.

On Saturday Feb. 6, Beyoncé released a new song and video for a song called “Formation.” The song, which was well received by most, raised some eyebrows within the realms of pop culture and politics.

The song can be translated as a rallying cry for black people around the country to be themselves without living in fear. “Formation” comes at a time when racial tensions are high, and police officers are being watched very carefully for their use of lethal force.

The song opens with the line: “What happened at the New Orleans?” spoken by Messy Mya, a YouTube personality who was tragically killed in 2010. The YouTube star was known for his outrageous hair colors and as a figure in the LGBT community. The line is a question that many of us thought about at the time of the hurricane. How come the government didn’t respond to flood victims fast enough?

“Formation” is a reclamation of black culture. Lyrics like, “I like my Negro nose and Jackson Five nostrils,” and “I like my baby heir with baby hair and afros,” are an expression of black power through culture and physical features.

Beyoncé is calling upon black women to “get in formation.” It’s a way of telling them to stand up and take back their identities without fear of hatred or oppression. Beyoncé’s message is clear: she wants to celebrate elements of black culture, instead of shying away from it.

“Formation” comes at a time when racial tensions are high, and police officers are being watched very carefully for their use of lethal force.

There are many messages and symbolism within the “Formation” song and video. For example, all of Beyoncé’s dancers are black women rocking their natural hair or wearing braids, which have recently been made popular again by celebrities like Kylie Jenner.

Beyoncé also specifically points out police brutality in the video. One shot shows a graffitied wall that reads, “Stop shooting us.” A message to the police officers who have gotten away with killing unarmed African Americans like Eric Garner, Michael Brown Jr., Tanisha Anderson, Tamir Rice and Walter Scott to name a few.

“Formation” also features a scene of a young black boy dancing in front of a line of police officers wearing riot gear. As his dance comes to a close, he spreads his arms wide and the officers then surrender to the boy with their hands up. A nod the the “hands up, don’t shoot” chant of the #BlackLivesMatter movement.

Costumes in the video show iconic dress of black women in the south through the ages. For example, Beyoncé and friends can be seen sitting in a living room of a New Orleans mansion wearing 1800s full-bodied dresses accompanied with lace, bonnets, and fans. Evoking the ancestors of Creole population. Other costumes include crop tops, short shorts and a witch-like priestess gown worn by Beyoncé. All showing how black culture and black femininity has shaped the mainstream media.

Throughout the video, Beyoncé can be seen standing atop a New Orleans Police Department squad car. As the song comes to a close, the car beings to sink into the waters of Hurricane Katrina with Beyoncé going down with it. “Formation” is a social movement within itself.

The Super Bowl 50 halftime performance featured Coldplay and Bruno Mars in addition to Beyoncé. Coldplay performed songs like “Viva la Vida” and “Yellow” before handing the stage over to Bruno Mars, who performed “Uptown Funk.”

Then it was Beyoncé’s turn. The camera panned to the field where an all-black, all-female drum line played. The line then parted ways to reveal the “Queen of Pop,” wearing a black leather long-sleeve leotard with bullet belts strapped around her torso – an homage to Michael Jackson’s 1993 halftime show.

Strutting and stomping on the field ensued by Beyoncé and her 30 backup dancers. The dancers sported their natural afros as well as outfits that were reminiscent of the Black Panthers regalia. During and after the performance, Beyoncé and her dancers raised their fists like so many did during the civil rights movement. Later in the performance, the dancers transitioned to create an “X” formation, which some say is a reference to civil rights leader, Malcolm X.

Beyoncé’s performance wasn’t just thrown together; it was strategically planned out. Beyoncé’s stylist, Marni Senofonte, told Essence magazine that “It was important to her to honor the beauty of strong black women and celebrate the unity that fuels their power. One of the best examples of that is the image of the female Black Panther. The women of the Black Panther Party created a sisterhood and worked right alongside their men fighting police brutality and creating community social programs. That they started here in the Bay Area, where the Super Bowl is being held this year, was not lost on her. And they made a fashion statement with natural afros, black leather jackets and black pant suits. That image of women in leadership roles; believing they are a vital part of the struggle is undeniably provocative and served as reference and reality.”

“It was important to her to honor the beauty of strong black women and celebrate the unity that fuels their power.” — Marni Senofonte, Beyoncé’s stylist (Essence Magazine)

Die-hard Beyoncé fans, also called The BeyHive, praised the performance for its creativity, symbolism and choreography. However, some people didn’t receive the halftime show as well as others. Former New York City mayor, Rudy Giuliani, said Beyoncé’s performance was “an attack on police officers,” on “Fox & Friends.” Other critics have called her performance “anti-police.” There has even been an “Anti-Beyoncé” protest scheduled to take place outside of the National Football League headquarters in New York City at 8 a.m. on Feb. 16.

With such a huge message to send, what better to way to do it than on the biggest stage of the year? Beyoncé has used her power as a pop diva to tell the stories of those who have been oppressed by creating a narrative that celebrates black beauty, culture and power.

Aside from her song and explosive halftime performance, she also announced a world tour, appropriately titled, “Formation.”

In the words of Beyoncé, “always stay gracious, best revenge is your paper.”