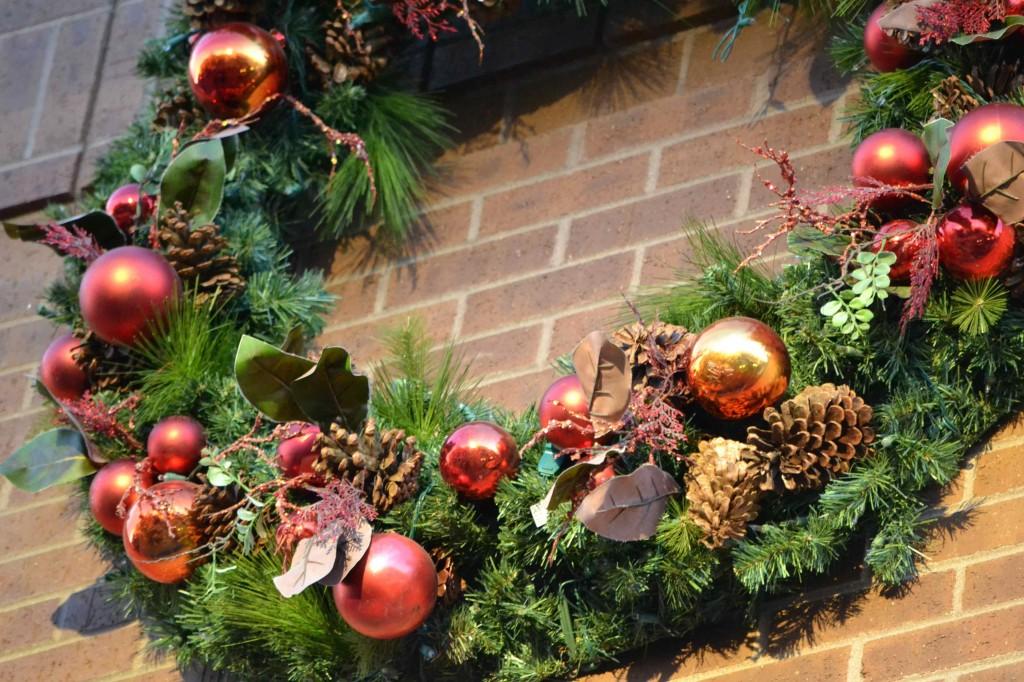 Why is Christmas music so popular during this time of year? There is no intelligible reason other than it just works in perfect harmony, and so we should just embrace it. Christmas music during the wintertime is something of a mythical enhancer, a symphony of eggnog-fueled sounds that makes horrible weather a little less horrible.

What is it about Christmas music though? If it comes on before Thanksgiving, we curse the radio stations for disturbing the sacred order of holidays. If it keeps on going until the wee hours of spring, we want nothing more than to shove the heads of those DJs down a groundhog hole and yell at them to witness that the beast already woke from its hibernation. We are fickle creatures but that is because the popularity of Christmas music is at One Direction peak during December.

At any other time of year, I would rather read one of Tony Frank’s emails all the way through, then listen to Christmas music (no offense). December, though, well, that is ALL I want to listen to. I attribute that to childhood and the good memories that innocence endowed. Back in the good old days…well, I remember glorious music playing in the background while I drank hot chocolate and made fresh-looking snowmen out of paper and glitter. Classic.

“It gets you in the holiday spirit, reminds you of holidays at home and reminds you of the people of love” said Dylan Roberts, public relations freshman.

At the mall, too, when Christmas music is playing, you know the lights are glittering, people are smiling, and Santa Claus is chilling. We, as a society, associate Christmas music with snow, festivities and good times with friends and family. Scientifically proven, it makes us nicer, too. Think about it. If you fight someone while “Silent Night” is playing in the background, you just look like an idiot. Even if you win, you still lose.

“I’m not a fan of Christmas music” said Gabby Jepkes, a freshman journalism major. “But, it sets the mood to a giving and nice atmosphere at this time of year.”