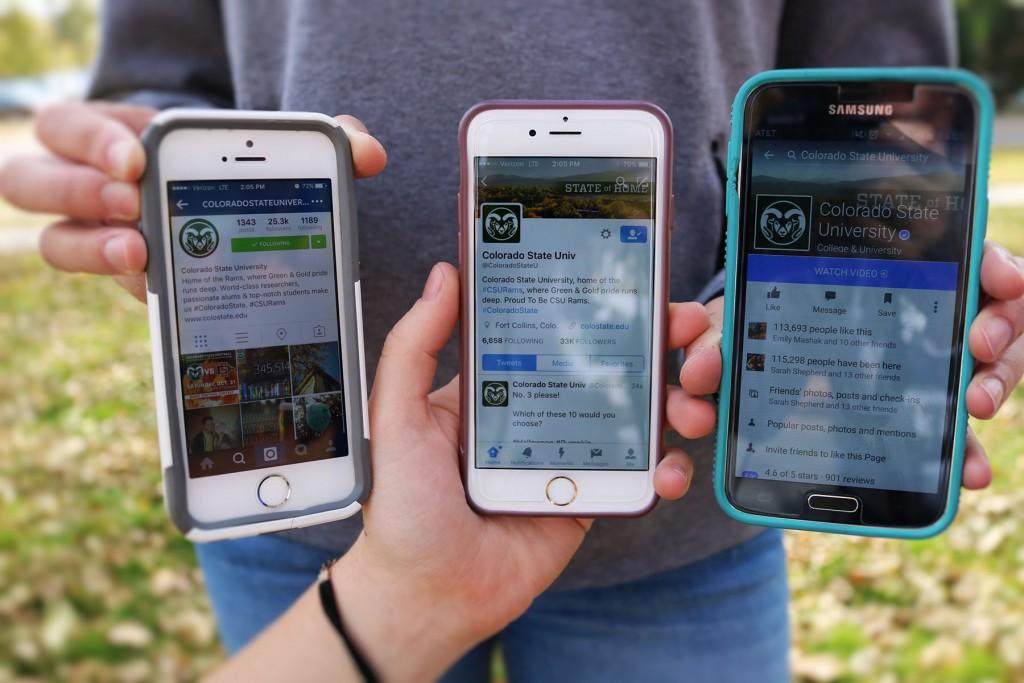 Ten years ago, it was 2005. Some things never change through time, but culture always does.

Looking back, most of us were no more than 12. It is easy to see that the culture we live in has been part of society for as long as we could remember, because it seems like the culture we experience has just always been there.

Modern society is now encapsulated into a technology-driven society. There is a chance — no, a certainty that while doing homework, YouTube is open in another browser, playing “Best House EDM 2015 mix.”

Or maybe classical “Mozart Homework Edit” for the intellectual soul. Either way, our culture is more connected, more sensitive to more various sources than ever before.

Compared to the American culture 10 years ago, some think that we have maintained our identity. That culture has not changed, but rather built up on.

“Honestly, I think that it’s kind of the same thing,” said Eric Vargas, sophomore engineering major. “It’s more of a social media thing — media oriented. Back in the time we didn’t have such access to a broad horizon to social media but now it’s just part of our daily lives.”

Culture in the United States, and the world, is more unified. The term, going viral, illustrates such connectivity.

When 10 years ago, you had that embarrassing fall in the school cafeteria and only your small town and your grandma knew about it. Well now, millions of people can laugh at your embarrassment. Sucks to be a millennial, huh?

People may think social media is just an accessory to our society, the new next technological change that comes with the progression of time.

YouTube started from the molds of an idea to the biggest mogul of visual distributions through web networking. And it all starts from there. Ten years makes a difference.

Our culture is one of quick information, and a lot of information. We have the opportunity to do more, to explore more of who we want to be and what we want to do. Such a large community also means a lot more opinions.

“I feel like it’s more politically correct and more worried about not offending people, than it was 10 years ago, at least,” said sophomore engineering major Ian Stockdill.

Culture in America is like that. When you have the medium for more voices to be heard, then even the smallest demographic has the chance to be vocal.

That is just what the culture is now. It is a hubbub, a hive mind of individuals with rational thoughts and irrational thoughts, of two sides of the social spectrum liking the same post, of searching for my soul mate instead of settling for the girl next door.

Ten years ago, we were not afforded with the luxury of the whole world — all we had was our world.

“Our culture has changed to a technology society that has affected the way we interact and communicate with those on and off screen,” said sophomore communications major Elissa Wageck. “In the ’90s, the line to pick girls up was, let’s go study, and now it has come to 2015, and you got Netflix and chill.”

The difference of culture throughout time may be large, but in 2015, the culture across the globe could not be more similar.

Ten years ago we lived different lives, now it is starting to get more similar.

As we get more and more assimilated, it will be harder to find a culture that us humans really belong in.

What we forget is that we already are part of a global culture, that of social media and global networking.

Culture has changed from 2005. Who even watches cable any more? But it is not just us — social media has affected global culture, not just the American one.

And I find that kind of beautiful. There might be changes we like, and those we dislike, but the fact that humans have come close to creating a sub-culture within their own culture that has grown into a world culture, shows how we’re more alike than we think.

Culture did not just change from 10 years ago, it expanded.

It makes you think where we will end up in 10 years. It’ll seem like nothing even changed, when everything probably will.