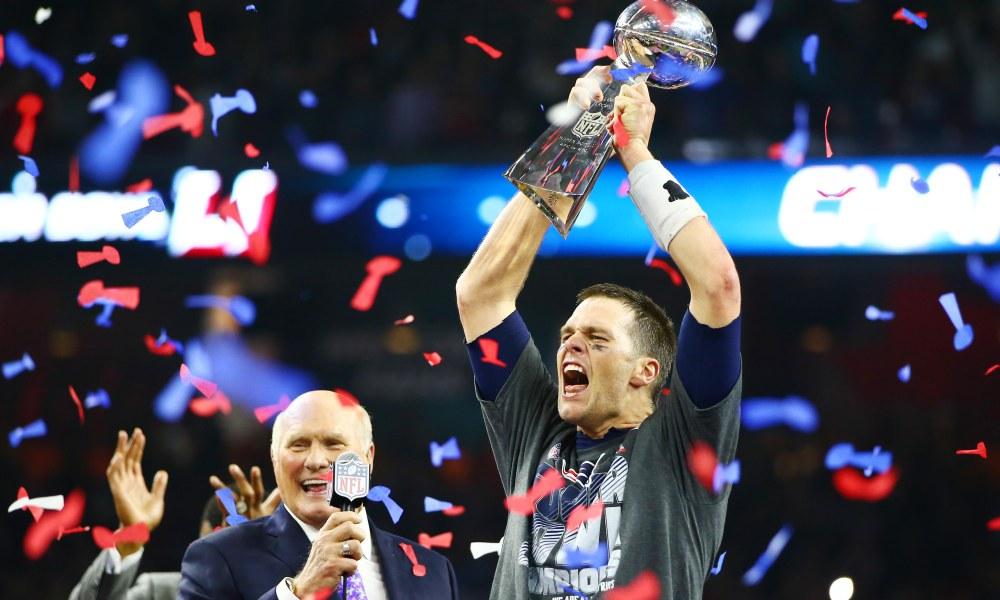 In what will probably go down as one of the best Super Bowl games of all time, Tom Brady led the New England Patriots to defeat the Atlanta Falcons on Feb. 5, 2017.

Brady made the biggest comeback in Super Bowl history by scoring 19 points in the fourth quarter of the game. As the score tied once the time on the clock ran out, this was the first Super Bowl to go to overtime. The New England Patriots won, earning Brady his fifth Super Bowl ring.

Brady cemented himself as the greatest quarterback of all time, breaking numerous NFL and Super Bowl records.

The Patriots made it to the Super Bowl despite Brady being suspended for the first four games of the season.

Brady was suspended by NFL commissioner, Roger Goodell, for his involvement in deflategate in 2015.

There was a lot of controversy surrounding Brady, and the entire Patriots organization, who had been accused of various cheating scandals throughout the last few years.

“A lot has transpired over the last two years, and I don’t think that needs any explanation,” Robert Kraft, owner of the New England Patriots, told ESPN. “But I want to say to our fans, our brilliant coaching staff, our amazing players, who are so spectacular: This is unequivocally the sweetest.”

Not only did Goodell hand Brady the Lombardi trophy, he also handed him the Super Bowl MVP trophy.

This was Brady’s fourth time winning Super Bowl MVP, which is an NFL record.

Even with this incredible comeback, and win, Brady wasn’t satisfied with his performance.

“I think it was one of the greatest games I have ever played in,” Brady told ESPN. “I don’t really consider playing a good quarter-and-a-half plus overtime as one of the ‘best games ever.’”

This win was Brady reclaiming his legacy and proving to those who doubted him that he is the best quarterback in the league and arguably in the history of the sport.