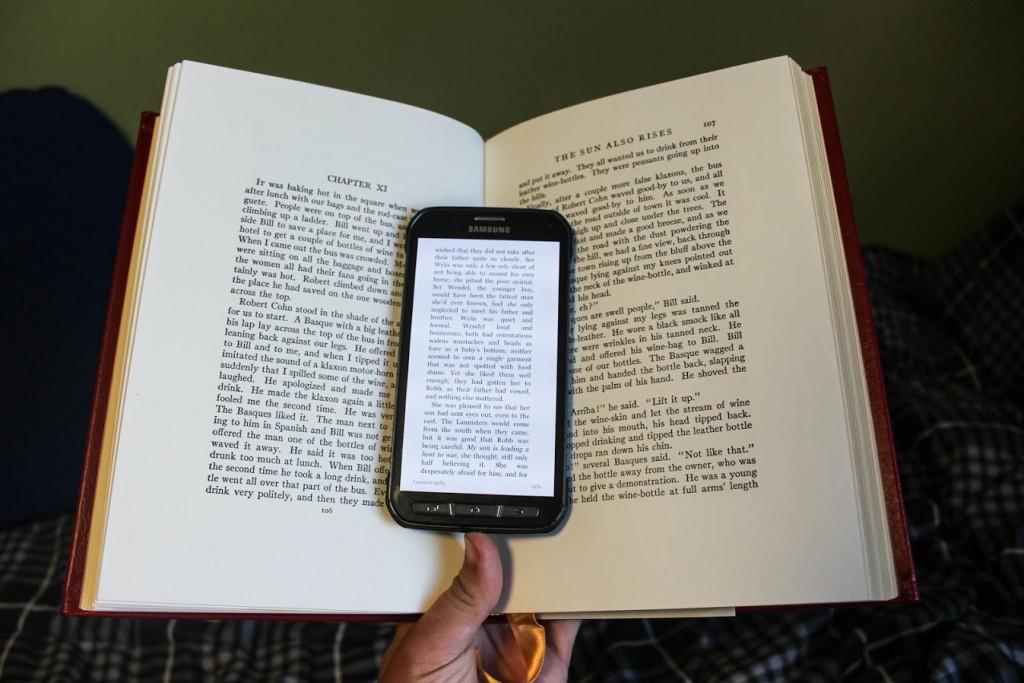 A decade ago, media was exceptionally different than it is now. The push of the “prosumer,” or a mixture between consumer and producer has lead to individuals to have large effects on the media world. Between the death of CDs, the rise of internet videos and the power of social media, the changes in different forms of media over the last 10 years have significantly affected culture.

2005 saw the creation of one of the largest influences on video in the last ten years: YouTube. The website, which launched in February of that year, allowed users to upload their own videos to the Internet.

This highly encouraged the “prosumer” market, and shifted the creation of media from big companies to small users. In 2006 the company was acquired by Google.

In 2006, Blu-ray officially launched. These high-definition video disks were created as competition for both DVDs and HD DVDs alike.

However, despite their capabilities, Blu-ray movies never took over the market the way that DVD had beaten out VHS.

Blue-ray disks continued to gain popularity, but to this day DVD still holds a powerful name in the media field.

The true competitor for both DVD and Blu-ray came in the form of digital streaming of video.

In 2007, Netflix launched its streaming service, which allowed users to stream movies over the Internet in addition to receiving the physical copies in the mail.

Since then, many companies such as Google, Amazon and Microsoft have began their own streaming services.

In the early 2000s, Apple launched iTunes along with the original version of the iPod.

Despite a somewhat rocky launch, the service has quickly become the most popular way for users to purchase music. The original system of 99 cents for a single track allowed users to only buy the songs they wanted, and helped contribute to the slow death of the CD album.

Beginning with Pandora Radio in 2000, listeners could access music at the cost of ads or a subscription. Internet-based radio has seen their rise in the last 10 years, and are currently thriving with the power of Spotify. Spotify, launched in 2006, allows users to create custom playlists.

Podcasts, which bridged the gap between NPR-style radio and e-books, also gained popularity in the last few years. The sudden surge of podcast listeners in late 2014 means that 2015 was supposedly the year of the podcast, so it is worth mentioning this more intimate form of audio-blogging.

The most surprising shift in audio media in the last 10 years has been the rise, or perhaps re-rise, of vinyl albums.

Known as the “vinyl revival” this push that may have been created by the hipster culture.

According to sales, vinyl is now more popular than it has been since the late 1980s. Perhaps there is just something satisfying about surface noise and overpriced albums.

With the launch of the Amazon Kindle in 2006, e-books found a new level of appreciation. Despite lacking the “new book smell” loved by many, the ability to tote a whole library around in one device offered a great amount of convenience for readers who were constantly on the go.

The launch of Apple iPad in 2010 greatly expanded options for digital print media. Not only could users read e-books offered by Amazon and Barnes and Noble, digital newspapers and magazines found a home in the tablet world.

Apps allowed for a better reading dynamic for many forms of print media, and the majority of print publications began offering ways to read their content along with their website.

Users can access information easily on laptops and tablets. This, along with smartphones that Apple brought about in 2006, means that many forms of print media have found new homes on the Internet.

With everybody and their mother (literally) on social media, online selves have become almost as significant as the real ones. The rise of Facebook in the mid-2000s meant that everyone could create a representation of themselves online.

Social media has become one of the most common uses of the Internet.

Users can get their news from Reddit, their entertainment from Tumblr and laughs from Vine.

Today, users can find out what is going on with all of their friends from a few apps on one phone.

The rise of social media has created a large discussion on whether or not people value their interactions over the Internet more than those in real life. This is a debate to be had elsewhere, but it is still worth noting the incredible significance social media has in the lives of millennials, with most news, school and other organizations having at least some form of social media representation.

In the past 10 years, most forms of media have seen a push on to digital forms. The shift to digital media offers greater access to information, and it will be interesting to see how media will change over the next decade.