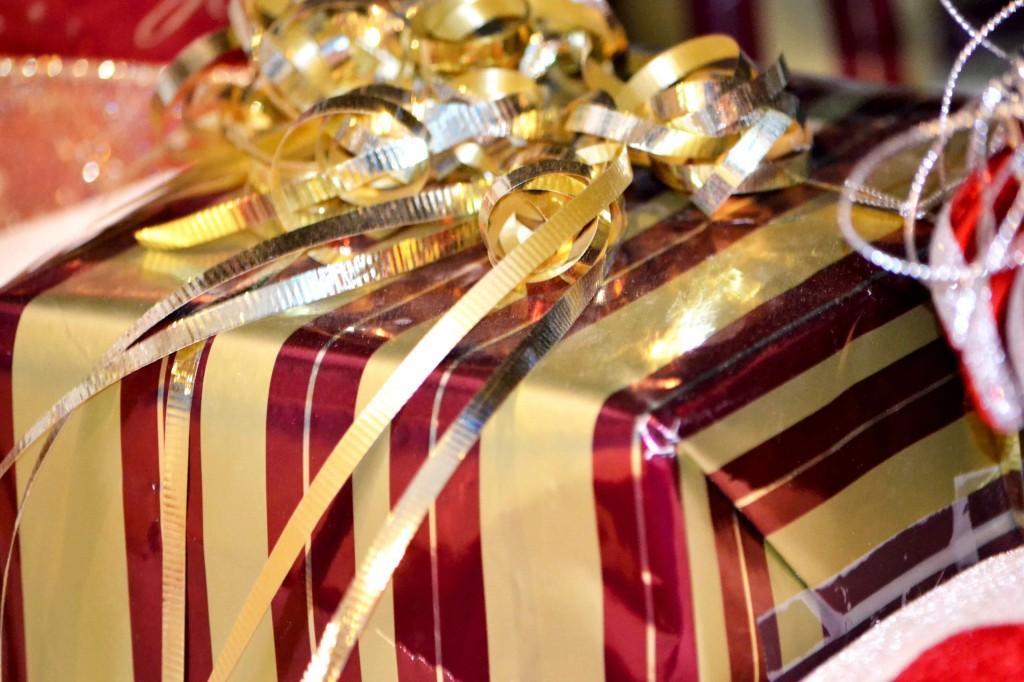 The generation gap is seldom so in-your-face as it is around the holidays, when out-of-touch relatives shower us with gifts that amount to little more than a laugh. ‘Tis the season, and the students of CSU shared with us their most… memorable… holiday presents.

Aubrey Shanahan, a history junior, is an arts and entertainment reporter for the Collegian. When she was 12 years old, she wanted a PlayStation 2 more than anything. She was sure that one box in particular was the game console, and she unwrapped it last against her mother’s warnings.

“It turned out to be a foot bath,” Shanahan said. “Not even a foot massager, but a foot bath. I had just started hiking that year.”

Hope Genty is also a junior majoring in history, and her grandmother lives in Washington, sending presents every year to Genty and her sisters for them to open under the tree Christmas morning. When Genty was 10 years old, that year’s gift proved to be quite the surprise.

According to Genty, she and her sisters immediately dropped their presents on the ground with faces of horror, to the hysterical laughter of their parents. Genty’s mother later learned that Grandma had wanted to share her newfound love for stuffed cats and dogs.

Nicole Conklin, a journalism freshman, was 11 years old when the eccentric grandparents on her father’s side of the family gave relatively (and deceptively) conventional gifts that Christmas day at their house in Denver, much to Conklin and her siblings’ surprise.

“My brother received a new Xbox game and my sister received a cool printed sweater and some ‘Harry Potter’ books,” Conklin said. “Well, I open my present, and that was when I found a T-shirt with cats doing yoga ‘pawsitions’ on it and a 1940s ‘Wonder Woman’ comic book purse.”

According to Conklin, she smiled and thanked her grandparents, not knowing how else to react but also genuinely appreciating their gesture, with her father cracking up in the background.

“The purse was a comic book cover of the original ‘Wonder Woman,’ which was an extreme close-up of her face, that was sewn into the front,” Conklin said. “The pattern of the fabric was this weird-looking paisley rainbow pattern. I knew that purse would never leave my closet.”

Conklin said, however, that she still wears that yoga cat T-shirt because it is a favorite of hers.

Christy Schuster, who is a freshman art major, said she was 16 when her grandparents offered to give her their 1998 Camry for Christmas while they looked for a new car. During her grandparent’s road trip from California to Montana, they called Schuster  about the wonderful red Camry they were bringing.

“My grandma’s Mandarin accent is really heavy, and she confuses some English words,” Schuster said. “I remember checking the driveway constantly, until this grayish thing rolled up and my grandparents stepped out. She still insisted it was red.”

According to Schuster, her family still jokes to this day about the confusion, and any gift they receive now from her grandmother is the red fill-in-the-blank.

At 16, Alexis Marks, a sophomore psychology major, also faced her own Christmas Eve incident with a grandmother. When her relatives all opened their presents at the same time, Marks said she soon  realized that her grandmother had wrapped her an empty box with tissue paper inside and nothing else.

“I remember just saying, ‘Thank you, Grandma,’” Marks said. “The best part is, my little cousin wanted to see what I got. I told her, ‘No, it’s a secret,’ because I didn’t want my grandma to feel bad. Then, last year, my cousin brought it up, saying she is still upset I wouldn’t show her.”

Sometimes, it truly is the thought that counts, and the spirit of the holidays does not exist in the things our families give us, but, rather, in the laughter and the memories we share with them — for better or for worse.