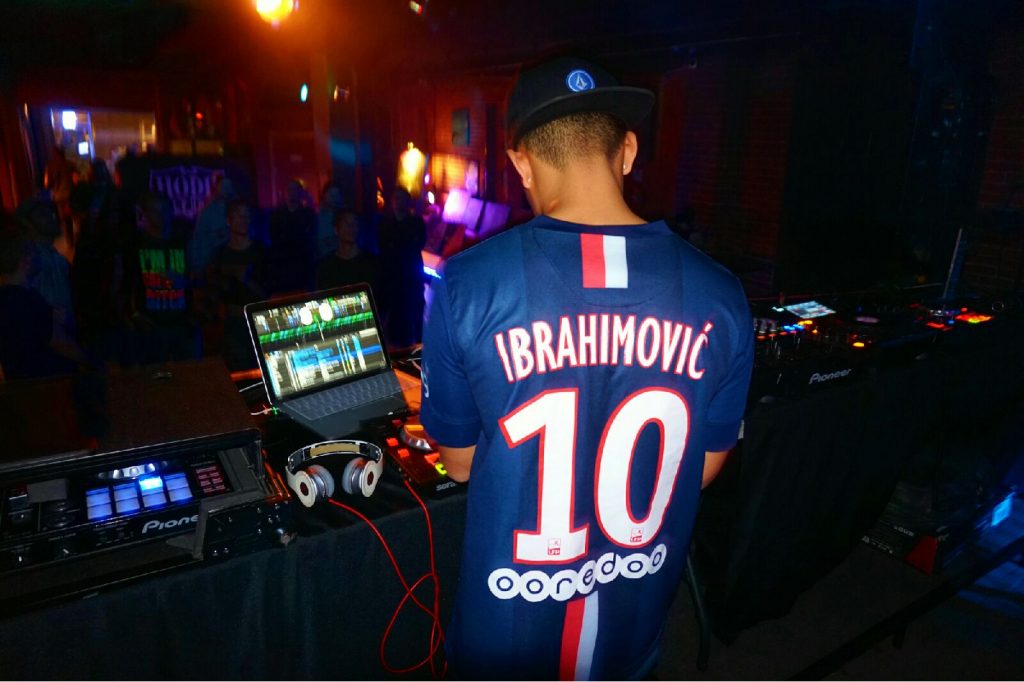 Kris Khuu is a 20-year-old DJ and a former Colorado State University student. Pursuing a career in music, he has flown to Los Angeles to enroll in a prestigious musical production school known as ICON Collective. The Burbank-based school has spawned successful electronic artists, namely SNBRN, NGHMRE and Jauz.

“I wasn’t really into (DJing) two years ago. I went to my first Red Rocks show and Dillon Francis and Zeds Dead was there,” Khuu said. “I was really intrigued by them and wanted to know what was going on behind the scenes.”

Khuu started DJing as a hobby, making mixes for fun and putting them up on SoundCloud. Soon, he was getting known across the social scene of Fort Collins. Students started contacting him to DJ at large, local house parties and from there, he fine-tuned his craft. Following brief stints at parties led him to DJing at Sigma Alpha Epsilon’s formal, where then he was able to get a regular gig as the Rec Room’s Thursday DJ.

“I had some connections with Sean Turner, and I randomly met him — he happened to be the head of entertainment for a bigger company called Suite 51,” said Khuu on his weekly performances at Rec Room. “I mentioned I was a DJ, and he asked if I wanted to try out. I DJ’d for free, they really liked me and they offered me residency there.”

“I was really intrigued by them and wanted to know what was going on behind the scenes.” — Kris Khuu

Other bars around Fort Collins that Khuu has played at include Hodi’s Half Note and Bondi. When he wasn’t performing, he was either mixing mix-tapes for Local Athletix’s recurring Mixxxtapes or for his own fans.

“Honestly, people seem to like them. I think mixes are hard to get with connections because people don’t want to listen to an hour-long thing,” Khuu said. “From the feedback, my fans enjoy it, you know, for bangers and stuff. I haven’t really done that much, so I want to up my game in production.”

This is all in addition to being a full-time student at Colorado State University before he left for Los Angeles. When asked about the experience of performing at bars before he was even 21, Khuu perked up.

“It’s really cool because it’s easy to connect with people. I would say Rec Room is the hottest bar/club in Fort Collins,” Khuu said. “Students will come up to you, say what’s up and it’s cool because they just party and it’s all a community. The Rec Room gets wild — everyone is just drunk.”

Now, in a completely different setting, Khuu plans on changing how people see him as a musician. Less inclined toward just DJing and mixing other people’s songs, Khuu plans to be on the forefront of creating and producing tracks of his own. Walking into ICON, he met firsthand with some big-name EDM duos, like Flanders. Such an interaction left him inspired to be his own brand and his own artist.

“Within a year, I will have an album out. I’ve been working on my own music, but I haven’t released it yet,” Khuu said. “I want to be an artist rather than a DJ. DJing is just what I do to present it (my music).”