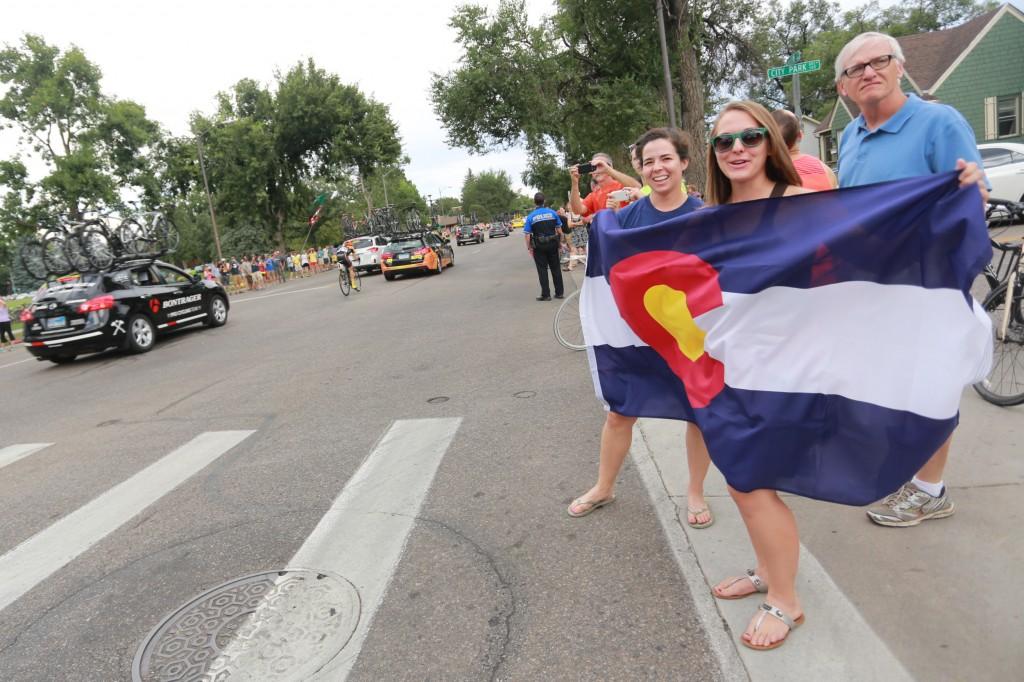 1. Do not ride a horse drunk

Make sure to think twice before drunkenly riding your horse down the street to grab a pizza. If you may think it is the best alternative to driving your car, think again. According to C.R.S. 42-4-1301, it is illegal to ride a horse while intoxicated.  Not only is it illegal, you could be given a DUI for it.

2. No urban camping in Denver

Jessie Croteau, a senior majoring in political science and finance, said she was listening to a Colorado Public Radio segment when she learned about Denver’s ban on urban camping. This means you cannot sleep or set up camp in urban Denver areas.

3. Remove “Do Not Remove” tags

In case you have always been worried that the police are going to bust into your house and take you to jail because you removed the tag from your mattress, fear no longer. It is not illegal in Colorado to remove the “Do Not Remove” tags on mattresses and pillows. This amendment was made to C.R.S. 66-17-17 in 1963. Colorado likes to be different.

4. Do not sneak into your friend’s house

Your friends just might mistake you for a burglar, which, under the “Make My Day” law, will not work out in your favor.

While most people in Colorado are aware of this law, people from out of state may be a bit confused. Chloe Wilson, a junior majoring in psychology, said she had no idea what it was when she moved here from Boston.

This law allows one to use any level of force (even deadly force) if an intruder is in the person’s home without permission and is believed to have intent to cause harm.

Feel free to have all the newborn puppies and potbelly pigs you want in Alamosa, Colo. However, it is required that you get a permit in order to own a dog or potbelly pig older than 3 months. This was created years ago but was never amended or taken off the books.

Erika Vester, a criminal defense investigator in Denver, said that she “heard about this law somewhere along the way, but has never heard of anyone actually being arrested for this or any other strange laws.”