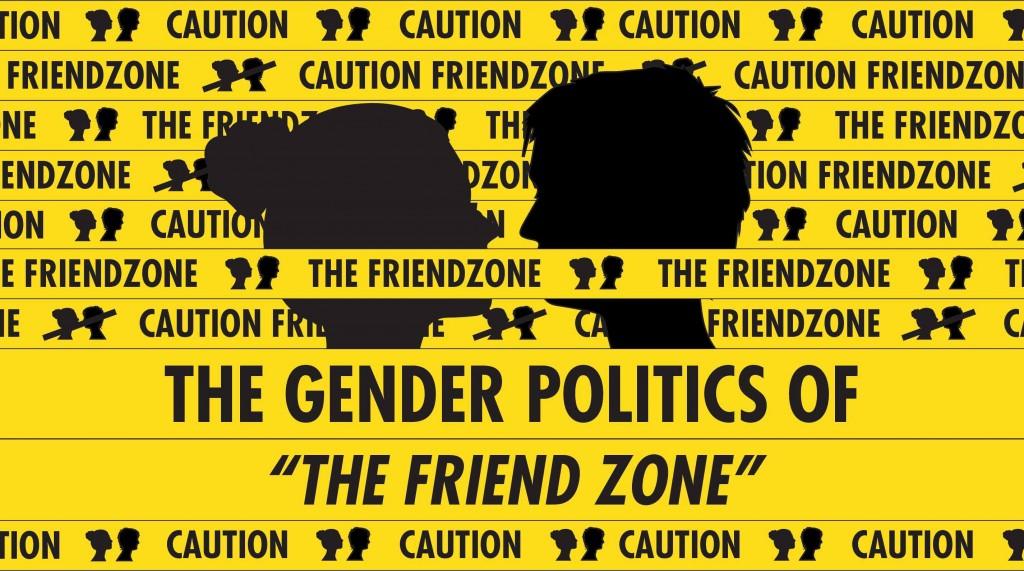 We have all heard the expression, “Nice guys finish last,” but enough people believe this to be true that it is becoming an issue in society.

Some men believe that women friend zone them because women only want boyfriends who will be jerks to them, not realizing that the man they do not want to be more than friends with is the perfect guy for them.

According to Carl Olsen, the program coordinator for Men’s Programming and Violence Prevention through the Women and Gender Advocacy Center at CSU, the vilification of “the friend zone” is a by-product of rape culture’s core value that women are only good for sex.

“It puts pressure on women to keep the door open when they should be able to say ‘no,’” Olsen said. “Sometimes, women just want men to listen to them without wanting anything sexual from them.”

“Guys tend to be conditioned to execute a plan with the ultimate goal of getting laid.” — Carl Olsen, the program coordinator for Men’s Programming and Violence Prevention

Olsen graduated from CSU with his bachelor’s in health and exercise science as well as a minor in ethnic studies. While pursuing his master’s in ethnic studies here at CSU, he got involved with an ASCSU task force to introduce the Interpersonal Violence Response and Safety Fee.

“Racially, I identify as Japanese and white and, growing up, I’ve always had a sense of just how messed up race is in the United States,” Olsen said. “When I got to college, I learned how to articulate my feelings and that women must feel the same thing coming from men.”

According to Olsen, these so-called “nice guys” who complain about getting friend-zoned are socialized by a foundational problem in masculinity. They share the same questionable beliefs as tough, hyper-masculine males, which is that the core of masculinity is “getting laid.”

“Guys tend to be conditioned to execute a plan with the ultimate goal of getting laid,” Olsen said. “You hold the door open for her, you pay for her dinner, you give her compliments. ‘The friend zone’ was created by these ‘nice guys’ with a deeply ingrained sense of male entitlement.”

Listening is key, according to Dr. Eric Aoki, a CSU interpersonal communication professor. Aoki earned his Ph.D. from the University of Washington, where his mentor, Dr. John Stewart, is quoted as saying, “Conversations are the most meaningful events in our lives.”

Aoki said it is important to ask ourselves whether or not we do enough perception checks to see if there is alignment with more than just what we perceive as going on in any given relationship. Relationships are the alignment (not always the agreement) of meanings, according to Aoki.

“Listening is a big conflict in communication loops,” Aoki said. “Men are more often socialized with a ‘fix it’ mentality, rather than a ‘supportive’ mentality. People are not always asking you to solve their problems for them, but, instead, they just want you to listen.”

This article was produced for College Avenue’s Love, Sex, and Relationships issue.