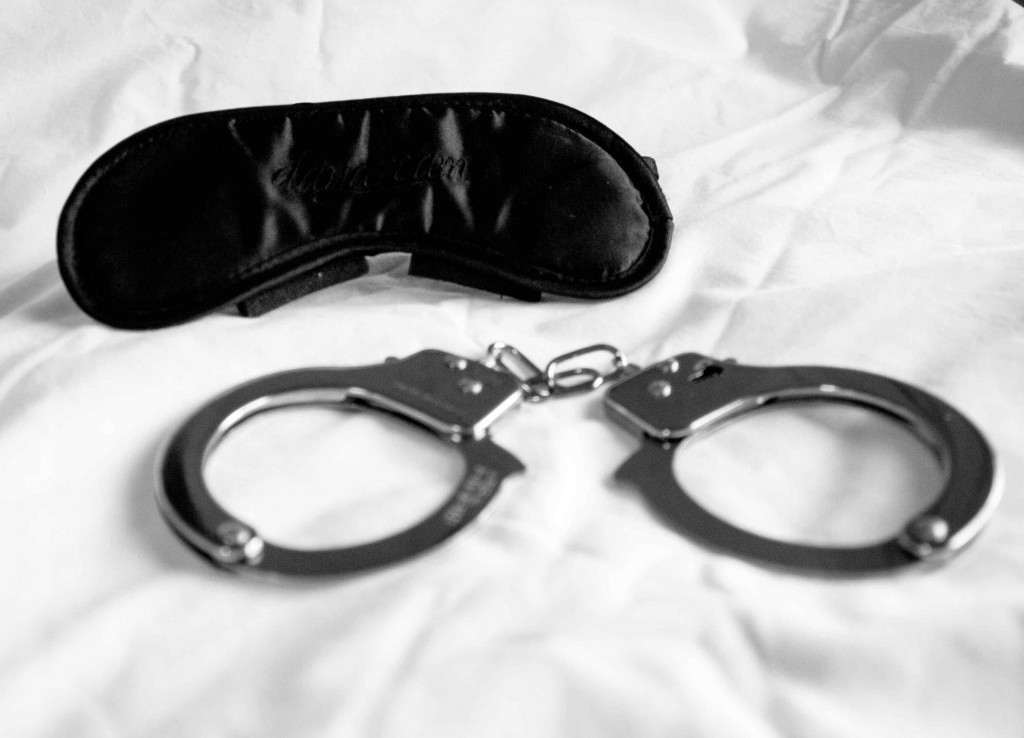 While most people cringe upon finding out what the acronym stands for, there is a great deal of misconceptions about the dynamics of this relationship.

For those who have not read “Fifty Shades of Grey,” the plot boils down to Anastasia Steele, a recent college graduate, falling under the spell of the illustrious Christian Grey, a successful and young businessman.

During the course of the book, Anastasia contemplates whether she wants to sign a consensual agreement with Christian to be his submissive after already being involved in what Christian considers to be mild practices with questionable consent.

This power and control can be negotiated between the two parties, where the roles are clearly defined, or there can be a “switch” in which the parties swap to explore both sides of dominance and submission.

While some focus is on the physical pain, there is still a power dynamic in which one is expected to please the other, which is a defining factor of the relationship.

“What makes a relationship fulfilling is unique to the people involved in them,” said Tammy “Kaia” Bruski,  an individual and relationships psychotherapist at N.O.S. Counseling, LLC in Denver. “We all have diverse sexual needs, desires, fetishes and attractions as part of our sexuality.”

“We all have diverse sexual needs, desires, fetishes and attractions as part of our sexuality.” —Tammy “Kaia” Bruski, individual and relationships psychotherapist

Others see love as a fundamental building block for a healthy relationship.

There are many times throughout the course of the book when Anastasia does not fully consent to the power exchange with Christian.

While he does offer up a contract between the two of them, she is hesitant to sign for the entire course of the book but eventually succumbs to Christian’s control anyway.

Anastasia is under the impression that she should trust Christian because he is in the dominant role.

“In my opinion, I believe S&M is along the lines of a fetish practiced between two consenting adults,” said Emily Nauta, a first year transfer biology major. “Personally, I wouldn’t partake, but I think it was interesting to read an author’s take on it [in ‘Fifty Shades of Grey’].”

“The roles can be based on personal characteristics and what role they would like to play in the bedroom,” Midori said. “Someone who is powerful and controlling in their career could want to be controlled in the bedroom.”

In the same 2013 study published by the International Society for Sexual Medicine, researchers looked at the relation between personality and sexual practices.

However, there were differences between the dominant and the submissive in terms of how they answered to certain traits. Dominants scored lowest of all the groups in neuroticism, while submissives scored higher on extraversion.

On the other hand, it is also expected that dominants would have a low level of agreeableness since they aim to exert power over the submissive with little compromise.

This is due to the fact that dominants scored the highest on attachment, whereas the control group scored the lowest.

According to Midori, at the time, “Story of O” was rather scandalous, like “Fifty Shades,” but is now considered “a real piece of literature.”

It is important that we educate ourselves on the differences between what is depicted in literature and what is true in real life.

This article was created for College Avenue’s Love, Sex and Relationships issue.