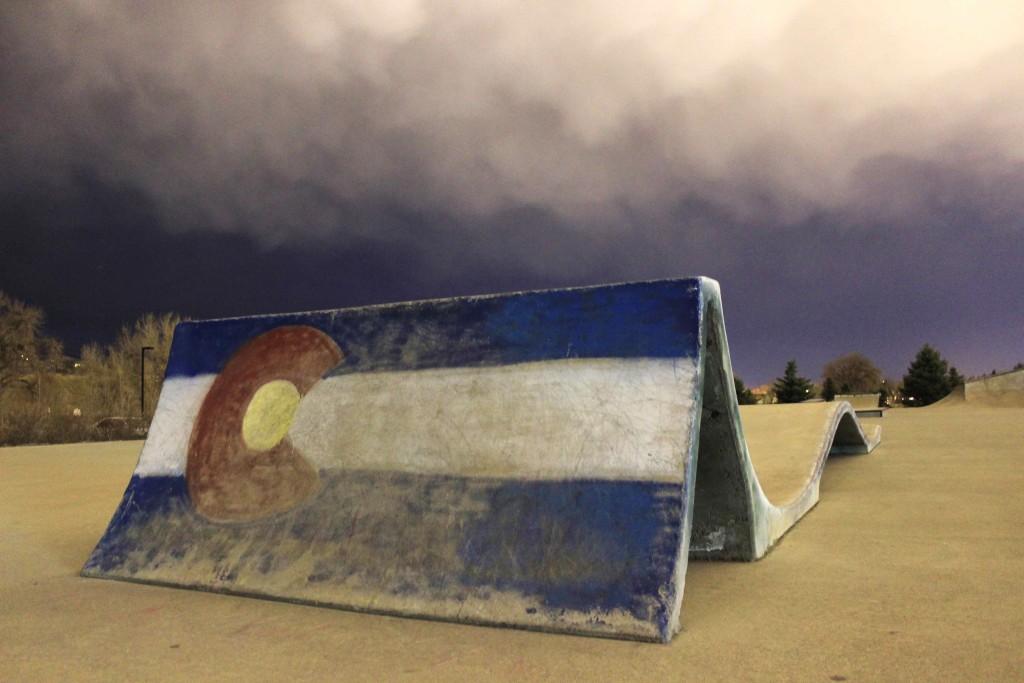 We live in a state that is full of wacky traditions and spectacular sights, a state full of adventure and wonders that never cease to amaze even long-time residents.

Colorado contains such a variety of attractions, people and places that eventually residents may think that nothing about Colorado can surprise them anymore, that they’ve seen it all.

They’ve been to Frozen Dead Guy Days, attended concerts in the natural amphitheater at Red Rocks and seen the Garden of the Gods and the cliff dwellings of Mesa Verde. So, what else about this wonderful state could possibly come as a surprise?

Rest assured, there are still weird things that most people, even native Coloradans, don’t know about this great state.

Here at College Avenue, we want you to put your Colorado knowledge to the test. Grab a pen, grab a friend, and see who knew more about the state as we present to you our 10 most surprising facts about Colorado, provided by 50states.com.

1. The red marble that makes the Colorado State Capitol building so unique is called “Beulah red.”

The process of cutting, polishing and installing all the marble took six years alone, spanning from 1894 to 1900.  All the Beulah red marble in the world went into the making of the Capitol. This means it cannot ever be replaced and makes our Capitol building priceless, literally.

The story claims that a farmer named L.A. Olsen cut off the head of a chicken named Mike with the intent of cooking him for dinner, yet Mike went on and lived for another 4 years without his head. Move over Frozen Dead Guy Days, we have a zombie chicken contender for weirdest Colorado festival.

3. Great Sand Dunes National Park and Preserve, near Alamosa, is home to the tallest sand dune in America.

The dunes span 46,000 acres and rise up to 700 feet into the air. They are thought to have been the remnants of ancient ocean waters and winds, making the dunes more than a million years old.

4. The Durango and Silverton Narrow Gauge Railroad has been continually operating since 1881.

It is one of the most famous and recognizable railroads because it has been featured in dozens of films over the last 130 years, including blockbusters like “How the West Was Won” (1963) and “Butch Cassidy and the Sundance Kid” (1969).

5. Rocky Ford, Colo., has been titled the melon capital in the world.

If you’ve never been, we seriously suggest going and buying a melon from one of the farmer’s markets; it’s an experience everyone should have.

6. Located in western Colorado, Grand Mesa is the largest flat-topped mountain in the world.

7. Have you ever wondered why Colorado hasn’t been chosen as the perfect spot for the Winter Olympics?

Well, the state actually got the opportunity in 1976, but residents voted no to hosting.

Denver now hosts the National Western Stock Show, which is known as the “Super Bowl” of livestock shows.

9. If you’re not a fan of heights, best avoid Royal Gorge, near Cañon City.

The canyon is home to the world’s highest suspension bridge, which sits more than 1,000 feet above the Arkansas River.

10. Loveland gets pretty busy around Valentine’s Day with a hundred thousand people re-mailing their love letters to the city so they can get a special Loveland stamp before continuing on their way to loved ones around the world.

Tags
2014-2015A Look at HistoryColoradoEntertainmentGuides for Students