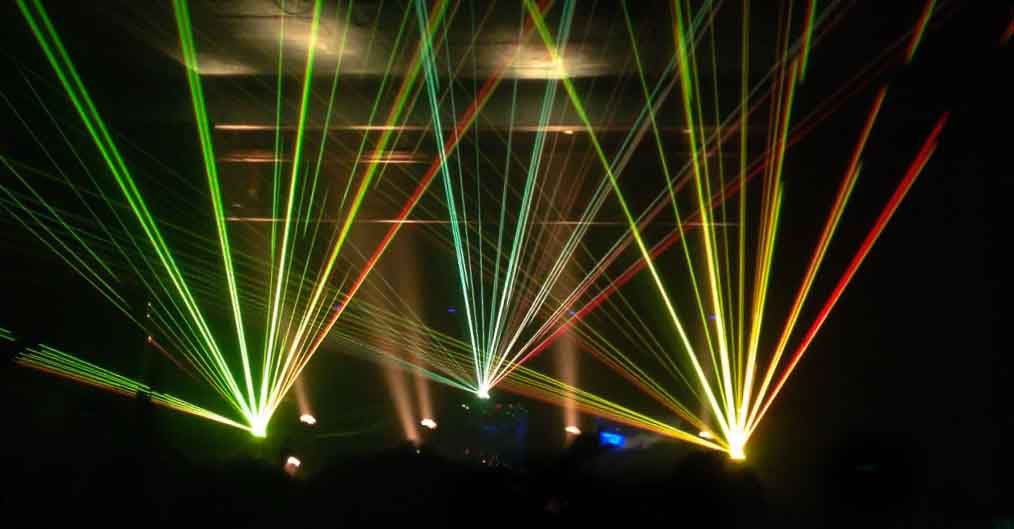 Although the Aggie Theatre was voted Best of CSU’s top pick for live music in Fort Collins, reactions to the venue are more conflicted.

Tyler Kellogg is the drum player for You Me & Apollo, a local independent band that has played at the Aggie multiple times. According to Kellogg, the crowd there is eclectic and dependent upon the show whether they are a listening crowd or a dancing crowd.

“The Aggie got caught serving alcohol to underage customers a few years back, so you’re not allowed to go up to the stage with a drink anymore,” Kellogg said. “If you want to drink, you have to stay by the bar. It kills the experience for people who can drink.”

The youngest member of You Me & Apollo is 24 years old, and so the fans tend to be old enough to want beer when they go out, Kellogg said. The literal separation between the band on stage and these fans means the band is unable to look into their faces and engage them, according to Kellogg.

“I’ve also noticed at Fort Collins venues in general that the security staffs could use some more training,” Kellogg said. “They tend to yell at patrons because they don’t have a system for waiting in line. Fort Collins could learn from the venues we’ve toured across the country.”

Kellogg said that Fort Collins music venues specifically need to work on creating a more inviting environment and letting bands feel at home, such as serving beer in the green room after sound check or having the employees introducing themselves and knowing who the band is.

“I’m not trying to be negative. Fort Collins is a music town worth visiting, and if you play music, then it will be accepted here.” — Tyler Kellogg, drum player for You Me & Apollo

“I’m just coming from a place of trying to do things better,” Kellogg said. “I’m not trying to be negative. Fort Collins is a music town worth visiting, and if you play music, then it will be accepted here.”

CSU student Rebekah Romberg, a junior who is double majoring in communications and journalism, has been to the Aggie twice, once for last year’s FoCoMX music festival and once for last month’s Chvrches show.

“I’m biased against the 21-and-up section of the bar that’s blocked off in the back to monitor drinking because I’m 20, but some of my friends are 21,” Romberg said. “When you’re under 21, concerts in general can be annoying because of all the restrictions they put on you.”

According to Romberg, sober clients under the alcohol restrictions are now more able to be up close to the performers, but the intoxicated and uninhibited people around the bar disrespect and ignore the individuals performing for them by talking non-stop in between sets.

“I’m biased more toward concert venues in Denver, like the Ogden, because I grew up close to Red Rocks,” Romberg said. “As for Fort Collins, the Aggie is great because it reminds me of the Ogden, but Hodi’s has a really nice setup.”

Fort Collins is a music town that celebrates independence, so your musical experiences here are truly what you make of it.

This article was created for the 2014 Best of CSU issue produced by College Avenue Magazine.