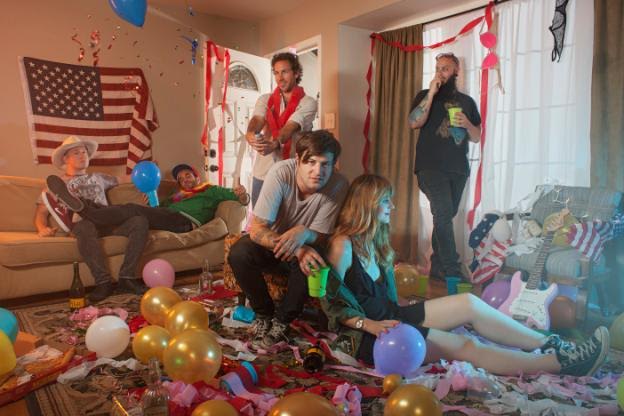 As summertime sadly starts to transition to the bustle of classes, one upcoming event promises to bring you sunshine in the nighttime — an uplifting indie-pop concert later this month by The Mowgli’s.

You can catch the band Tuesday Sept. 20 at the Bluebird Theatre in Denver.

Concertgoers can keep an ear out for the band’s biggest hit, “I’m Good,” which debuted on their 2015 album “Kids In Love.”

More dedicated fans, however, will be eager to hear The Mowgli’s new album “Where’d Your Weekend Go?” The album is set to release Sept. 30, after the Denver concert. Two tracks have been released as of now: “Freakin’ Me Out” and “Spacin’ Out.”