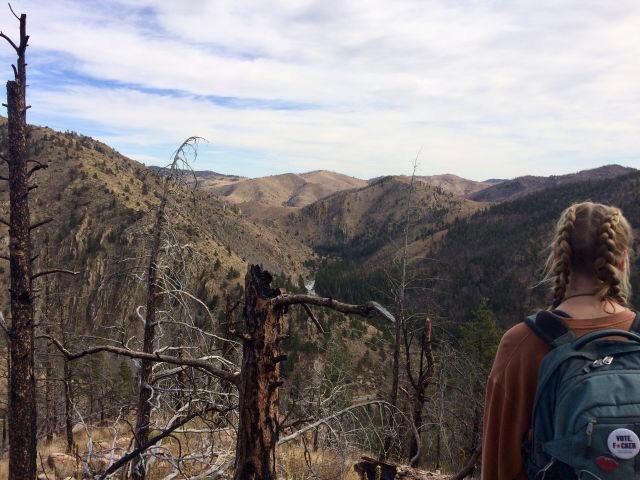 The small town I lived in before college,

I have, at this point, been moved away for a little over a year. I have been doing things that you could only imagine and going places you did not even know existed. I have scathed many places that you could never have prepared me for, but also fell on hard times that I would not know how to overcome without having you in my toolbelt of experiences.

Us small-towners have plenty to be thankful for.

Without our small town, we would never have been capable of balancing at least 20 things all at once. With a population under 8,000 and a school of a little under 350 students, taking responsibility for important leadership roles was a breeze. Although we would spend our entire days in school halls, we would gain an array of valuable skills that would help us in many ways outside of school. From rushing to student council meetings in the middle of a theatre rehearsal to heading key club meetings right before you load a van to your next bowling competition. We were always working on something. Sometimes we were even working fulltime, balancing meetings and sports practice, just before we had to hit the high G on the stage all before our 15-minute dinner break at 6:00 p.m.

We were the glue that held those walls together, and as we left we taught others to fill our places. And they will do the same.

Having a leg up was nice, that is admittable, but after leaving, the little light that shines on the town began to grow. We began to see some of the flaws we wish we could fix, not because we believe we are better than our towns, although that is what the rumors will say, but because we want nothing more than for our home to grow.

Yes, our towns may be a little racist. The ethics might align a little too well with the Bible in a world with a blurry line between church and state. Your geography is a little off, especially when you believe Columbia is in the EU. Your school system is underfunded because taxes are the cause of all pain.

We did these things to help bring change because although we will be thankful for the adversity we were faced with, we understand that there is a world that we need to change.

A kid who will never forget where they came from