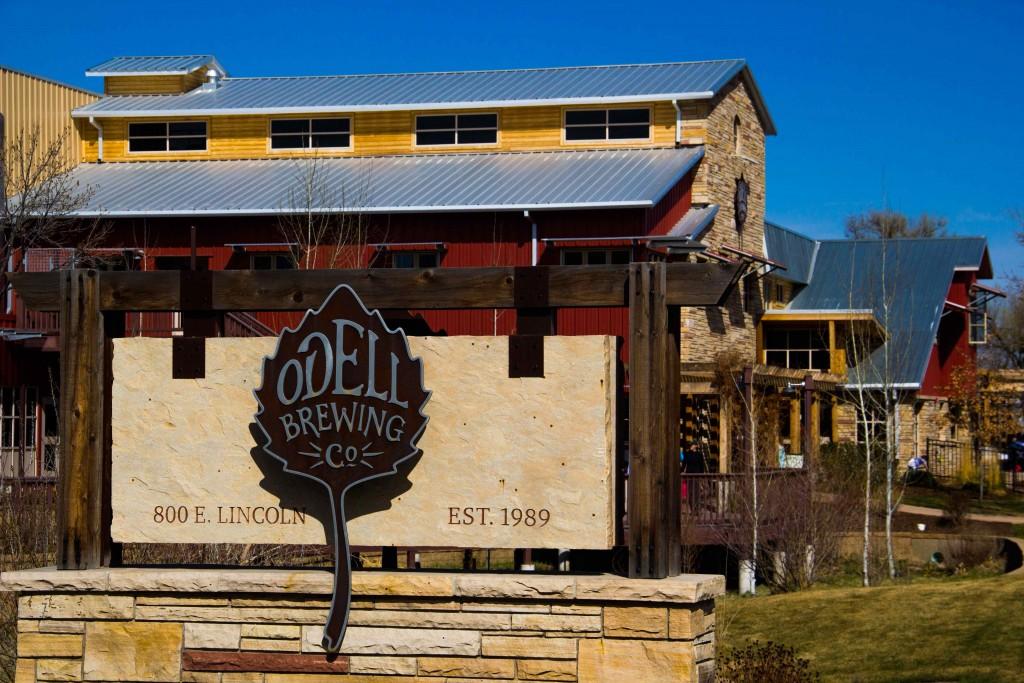 Craft brewing is the way of the future, and Colorado is at the forefront of this economic phenomenon.

The CSU Department of Food Science and Human Nutrition is now in the second year of offering its fermentation science and technology undergraduate major.

According to Jack Avens, Ph.D., a food safety and microbiology professor, it took a team of faculty years to develop the bachelor’s degree before it became approved in 2014.

“We started developing it in 2010,” Avens said. “To develop a major, you must go through many levels of approval – curriculum committees, the academic vice president, the Colorado Commission on Higher Education. It took multiple years to develop and approve.”

Avens said he helped develop the brewing science and technology course, and he has taught it for 17 semesters, starting in 2005. Currently, 76 students are majoring in this new degree, and two or three came in with enough prerequisites to graduate this year, according to Avens.

“Basically, people like beer,” Avens said. “Food consumers are trending toward the small and locally produced. People like to try new foods, not just beer and ale —  non-beverage, fermented food.”

With more than 300 breweries across the state and 15 in Fort Collins, Colorado is the largest total-volume beer producer in a national food industry where interest in craft brewing is growing, according to Avens.

“CSU is a land-grant university dealing with agriculture production and processing, bringing food from farm to table,” Avens said. “We just so happen to be in the largest beer production state. It’s very logical that CSU would have fermentation science and technology as a major.”

New Belgium Brewing Company, Odell Brewing Company and Anheuser-Busch InBev Brewery have all donated to support the major, Avens said. According to Avens, the industry is lucrative, and they are looking for people who have the knowledge and education that this major provides.

Amanda King is a CSU marketing alumna who found work at Odell after graduation, having been there for 13 years. She has the company’s marketing and branding manager for five years, and she said college is when she developed her passion for the culture surrounding microbreweries.

“Beer is an affordable luxury, a treat accessible to a wide audience, and 80 percent of our regional sales come from Colorado.” — Amanda King, Odell employee

“There’s an adventurous and entrepreneurial spirit in Northern Colorado,” King said. “We have access to water for making our great craft beer.”

According to King, the 25-year-old Odell is an industry pioneer with a long state and local history. Strong fan loyalty, collaboration with friendly competitors, the “Odell Outreach” charitable services and high-quality beer have all contributed to the brewery’s success, King said.

“There’s no slowing down anytime soon,” King said. “There are over 3,400 craft breweries in the country. Beer is an affordable luxury, a treat accessible to a wide audience, and 80 percent of our regional sales come from Colorado.”

King said the industry is as successful as it is because it is unique in that it emphasizes camaraderie rather than a cutthroat environment.

“Of course, we want to grow so that our coworkers have more opportunities,” King said. “But, we’re not out to take over the world.”