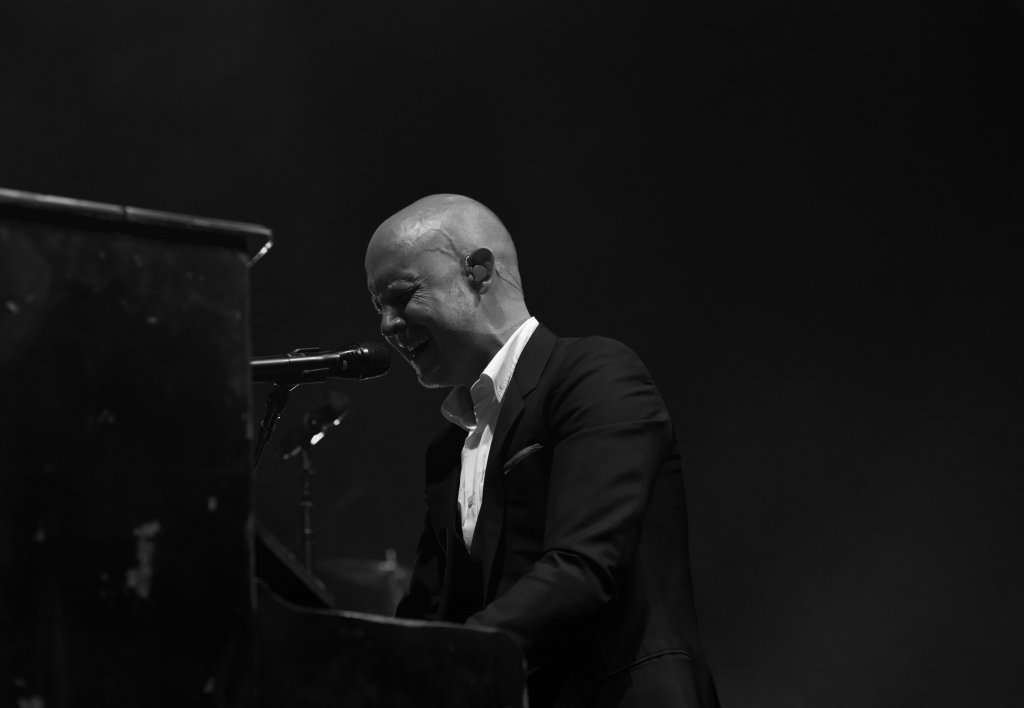 While The Fray has risen to international acclaim, few know the band actually started in Denver.

American rock band The Fray played two shows in Colorado, one on Friday at the Fox Theatre in Boulder and one on Saturday at First Bank Center in Westminster, to promote their new album.

On Nov. 4 the band released “Through the Years: The Best of the Fray.” The anthology features nine popular tracks as well as three new songs.

On inspiration for the set, lead singer, Isaac Slade said, “My son is two years old. I wanted to be able to hand him something to represent the blood, sweat, and tears.”

The Fray is best known for hits like “How to Save a Life,” which aired on Grey’s Anatomy in multiple seasons, and “You Found Me.”

“When Grey’s hit it was like this volatile, turbulent heat that propelled us,” Slade said. “We went global, were ranked the top songs of the moment.”

Despite their international presence, the band has a soft spot for their hometown.

“There’s nowhere on earth I would rather play than Denver,” Slade said. “At the same time, it comes with some unique challenges. They’ve seen us play hundreds times before so it raises the bar.”

Although their roots lie in worship music and church venues, Slade said each band member has taken their beliefs for themselves.

He believes having music embedded in their adolescence helps them “bring everyone in the room into the same head space and spiritual plane to experience something together.”

The vocalist described the group dynamic as understanding of the independence that accompanies adulthood.

Slade is uncertain but optimistic about the band’s future.

“We’ve always looked four steps ahead and just called it like we’ve seen it,” he said. “We’re just going to play it by ear. You can lay things out and make big plans, but we’re just going to smell the spring and see what’s in the air.”