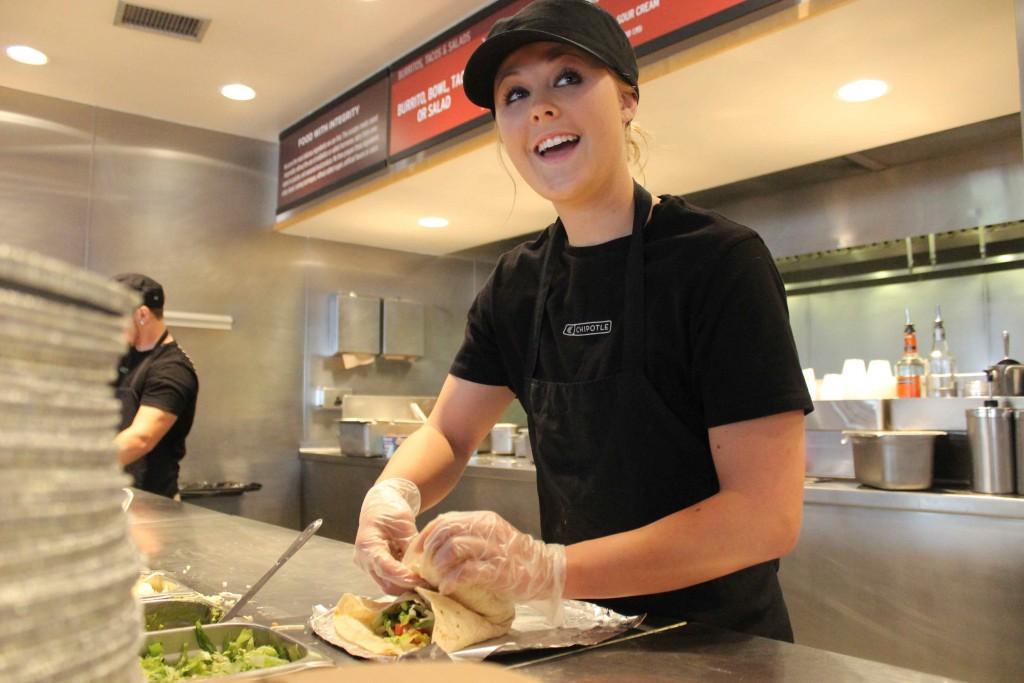 Colorado is known for being one of the most health-conscious “foodie” states in America. Its citizens tend to be more cautious when it comes to where their food is from, but they also aren’t afraid to try wild cuisines from all over the world. Coloradans take pride in their hearty foods, while also promoting the idea of cultural awareness. That’s why it’s no wonder that two of the best fast-casual restaurants in the country, Chipotle and Noodles & Company, are based right here in Colorado.

Which restaurant is best though? On the surface, the answer is hard to find. Both companies are part of the ever-so-popular, fast-casual dining movement with great service in a timely manner. However, the answer may be hidden in each restaurant’s individual cuisine.

Chipotle was founded in 1993 in downtown Denver by Colorado native Steve Ells.  The nutrition-valued lifestyle of Colorado can definitely be found on Chipotle’s menu. The company promotes the motto “Food with Integrity” to all aspects of its restaurants. Chipotle ensures that all its meat is naturally raised, the dairy has no added hormones and all the produce is organic.

“Its an appeal to people to want to have healthy food,” Dannenberg said. “Their food is healthy and delicious at the same time, which is a plus.”

The company also shows that environmental sustainability is also important, by using recycled napkins, cups and utensils. It’s very clear by looking at the company’s motto and menu that Colorado values are instilled in Chipotle.

However, when sophomore health and exercise science major Liz Brown was asked why she didn’t eat much at Chipotle anymore, she had reasons unrelated to sustainability.

“I lived a block away from Chipotle growing up,” Brown said. “I just got tired of eating the same thing over and over again.”

Sometimes, only four main dish options aren’t enough for the average Coloradan. We like having options, preferably from multiple cultures. That’s where Noodles & Company comes in. The company was founded in 1995 in Broomfield, Colo. With over 30 options to choose from and gluten-free or vegetarian substitutes, one can almost never get tired of eating the same thing.

“They have a considerable amount of healthy options for a pasta chain, and Colorado is known for healthy living,” Stettner said.

That’s not all they’re known for, however. Noodles & Company provides salads, pastas and sandwich recipes from Tuscan, Asian and American cuisines. This allows for the company’s daring customers to test flavors from all over the world in one spot.

When it comes to answering which restaurant is best, the answer may actually lie in what the individual wants. Chipotle and Noodles & Company both represent different sides of Colorado’s healthy and cultural cuisine needs. It’s safe to say that between the two restaurants, the average Coloradan will be satisfied.