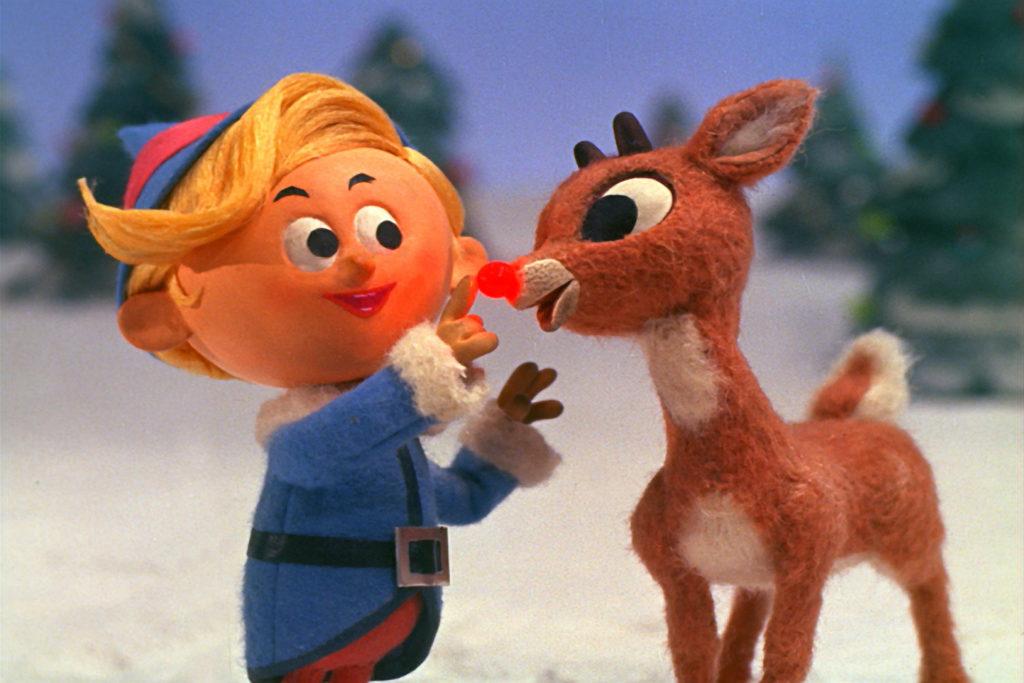 ‘Tis the season for love, snow and gift giving. This time of year also sees Hollywood rolling out movies left and right. This holiday season, prepare yourself for raunchy and feel-good comedy and horror Christmas films.

“The Night Before,” stars Seth Rogen, Joseph Gordon-Levitt and Anthony Mackie in, what else, a stoner comedy set around the holidays. The film is written and directed by Jonathan Levine, known for his other works such as “Warm Bodies,” and “50/50,” another Rogen/Gordon-Levitt comedy.

The film explores Rogen’s last Christmas with his friends before the birth of his first child. His wife, played by Jillian Bell (“Workaholics”), recognizes his need for one last hurrah and supplies him with a plethora of drugs, which will clearly end badly.

If you want to see a feel-good Christmas movie this season, check out “Love the Coopers.”
The film stars Diane Keaton and John Goodman as a couple on the verge of divorce trying to keep it together on Christmas for their family.

Ed Helms, Amanda Seyfried and Alan Arkin fill the roles of the dysfunctional family members.
“Love the Coopers” demonstrates the flawed familial life that we all know too well. “Love the Coopers” is in theaters now.

On a weirder and more twisted note this holiday season, we are being gifted a horror themed Christmas film.

“Krampus” is a tale about a demon that comes into homes on Christmas and wreaks havoc. The legend goes that if a child misbehaved on Christmas, a horned demon with human characteristics would appear to punish the child. Much creepier than receiving coal.

“Krampus” stars Allison Tolman, Adam Scott and Toni Collette. The film premieres on Dec. 4.
This holiday season, we cannot talk about movies without discussing the anticipated continuation of one of the most beloved sagas: “Star Wars: Episode VII The Force Awakens.”

This film is set 30 years after “Return of the Jedi,” and features some new faces: Daisy Ridley as Rey, John Boyega as Finn and Adam Driver as Kylo Ren.