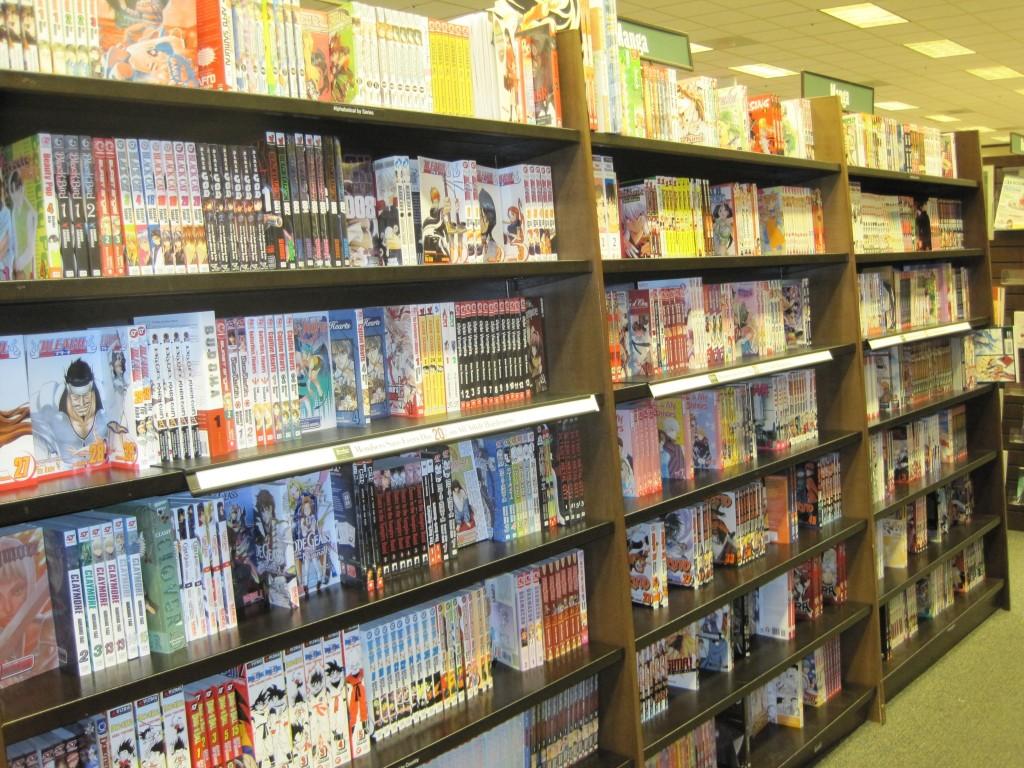 Set in Maycomb, Alabama, 26-year-old Jean Louise “Scout” Finch returns home from New York City to visit her aging father. This story is set among the Civil Rights Movement tension and political turmoil that impacted the South. This story takes a journey that can only be guided by one’s own conscience. If you enjoyed Harper Lee’s previous works, this might be the one for you.

This is not a normal novel; this book is a coloring book made specifically for adults. This coloring book allows people to color an enchanted forest to see what is within the castle. Recent studies that show coloring can help with stress, anxiety and depression, so a coloring book should be in your cart the next time you shop.

“In the Unlikely Event”

Judy Blume has been a childhood favorite with classics like “Are You There God? It’s Me, Margaret.” Blume’s storytelling portrays a picture with characters who struggle with loss, reminisce about old times, and find the joy that keeps them going.

What Pet Should I Get?

This newest book from Dr. Seuss is never seen before, depicting that making up one’s mind is the literary equivalent of treasure. This children’s book tells the story of a brother and sister who go to pick a pet. But they cannot just pick one. This tale about choosing a pet is a childhood moment and teaches readers a lesson about making up your mind.

All the Light We Cannot See

This novel takes you on a journey with a blind French girl and a German boy whose paths cross in Nazi occupied France, as both try to survive the devastation of World War II. Doerr lights the path for these two, reminding readers to try to be good to one another.

“I am Malala: The Girl Who Stood Up for Education and Was Shot by the Taliban”

As the Taliban took control of Pakistan, this girl spoke out. She fought for her rights to have an education. When she was 15, she almost paid the ultimate price: her life. She was shot in the head at point-blank range while riding the bus home from school. Her memoir tells readers the story of her recovery and her journey to the halls of the United Nations in New York.

“The Girl on the Train”

This book is a thriller similar to “Gone Girl” with twists and turns along the way. The story is about a girl who takes the same train everyday and encounters the same couple riding the train. One day, she comes across something that changes her experience on the train forever. It is an eerie tale for those who are interested in reading something different.

“If You Feel Too Much: Thoughts on Things Found and Lost and Hoped For”

From the cofounder of To Write Love On Her Arms, brings the readers a story of how the nonprofit was founded and the stories behind some people who have had their hearts broken and experienced the devastating. Tworkowski brings difficult stories to new life and new hope.

King has brought three new stories this year, each with gripping details and horrific backstories. This suspenseful story is about a reader whose obsession with a writer goes too far, to the point where the obsession gets dangerous. Read a suspenseful story about how literature shapes a life for good, for bad and forever.

Astronaut Mark Watney has became one of the first people to walk on Mars. Now, he is sure he will be the first to die on the planet. After encountering a dust storm, his team evacuates thinking he is dead, leaving him all alone. Through his relentless abilities, he confronts obstacles one after the next. But will his resourcefulness be enough to overcome his impending doom?