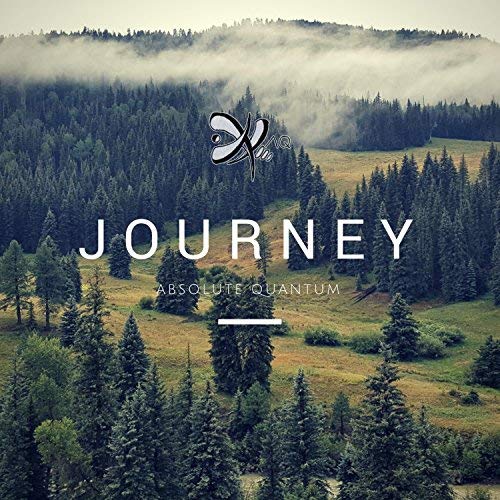 In every major at Colorado State University, you’ll find students that have passions beyond their field of study. But, not many of them put the same amount of time and effort into their art as Will Hardwick, a junior resident assistant at CSU studying national resources recreation and tourism. With an electronic album and a single released in 2018 under the pseudonym “Absolute Quantum,” Hardwick is working at an admirable pace, even if his body of published work is still fairly small.

Hardwick has been involved in music since the fourth grade. His mother, Amy Haines, was an important figure in his early experiences with music, buying him his first piano lessons and helping him decide to start to learn drums.

Though Hardwick said most of the songs that most influenced his musical style were ones he found in the past five years, he admits to being introduced to electronic music in his younger years by songs like “Crazy Frog” and “Darude Sandstorm.” Later on, he has encountered the music of more classic producers. “When I first started,” Hardwick said, “it was people like Deadmau5 and Skrillex.”

Hardwick said that the project he is currently working is “gonna be intense.” With his upcoming album, “Riff,” Hardwick is “hoping for it to be flexible.”

“I want to show people that I’m capable of different genres and different styles and still make them powerful, and have a lot of momentum,” Hardwick said.

While working on his first album, Journey, Hardwick had a different composition process than he does now. “I just threw stuff on until it sounded oaky,” Hardwick said. “Journey was interesting, then again every time I listen to Journey I’m like ‘I wish I could get rid of that.'”

Hardwick said that his album might not be what people expect. “‘Riff’ is not for the average listener,” he said. “The songs are all very unique to my interests.” In addition to musical complexity, Riff has a personal significance to its composer. “‘Riff’ is my first stepping stone into the larger picture,” Hardwick said. “[It] is my personal certificate of ‘I have done something.'”

Hardwick intends to release the entire album by the time CSU take their winter break in December.

Hardwick said music has changed the way he goes about his life, largely for the better. Music production is “a chair to sit in” when the stresses of school and life are at their worst.

“It gives me an outlet,” Hardwick said. “It gives me an escape that reminds me of who I am and what I stand for. I think it’s easier to succeed in the things that you don’t care about if you’re living for the things you do.”

To people who aren’t satisfied with the music around them, Hardwick suggested they consider making their own. “I tell people that when you listen to music … it’s because there’s an itch on your back that you’re trying to scratch, and that itch is somewhat satisfied by that music that you find. But when you write music, it’s kind of like you’re investing in a back scratcher.”