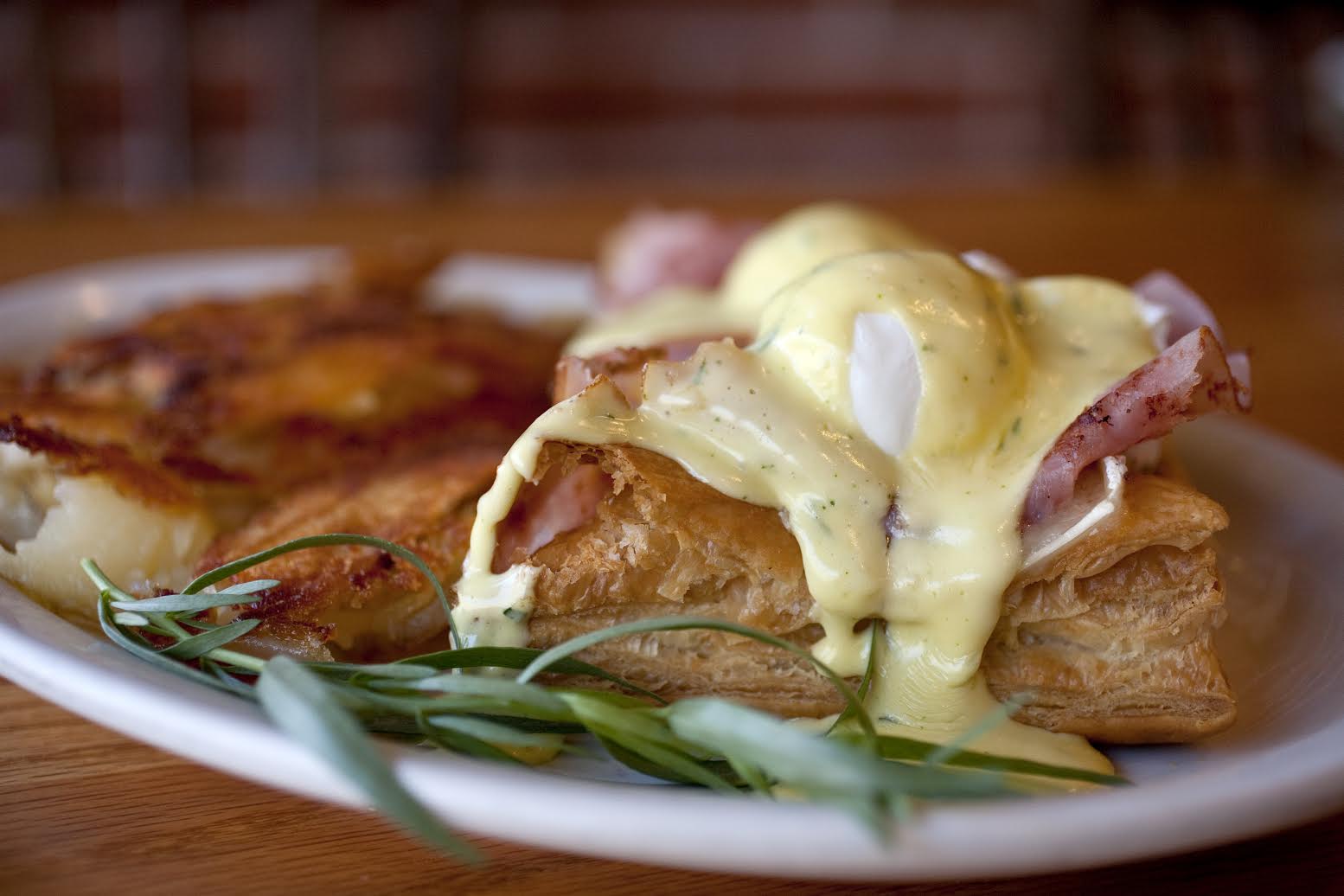 The Silver Grill Cafe is known around Fort Collins and its surrounding areas for its cinnamon rolls, but a little known fact is that they are also known for their eggs Benedict.

For the last four years, the Silver Grill runs their “I Love Eggs Benny” promotion each February. The process begins in January where ten dishes are created and customers are asked to vote, both in the restaurant and online. Out of ten dishes, the top four are made and served each week throughout the month of February.

Chef Heather Beckman and her husband wanted to come up with a monthly promotion for the month of February. At the time, Beckman was making different variations on eggs Benedict, so they decided to center their promotion around one of their best-selling breakfast categories.

“On a normal Saturday or Sunday we sell over 200 plates of eggs Benedict,” Beckman said.
Over the years, Beckman has created over 20 eggs Benedict variations. She draws inspiration from ingredients that are in season at the time and from holidays that time of the year, as well as different cuisines.

“To me, an eggs Benedict has four components: a base, a filling, eggs and a sauce and with those, the sky’s the limit,” Beckman said.

One of her most unique offerings is the “Hallowed Benedict,” an eggs Benedict variation with grilled homemade pumpkin sage bread topped with provolone cheese, Italian sausage, two poached eggs, homemade marinara sauce and shredded Italian cheese; it was made and served as a special in October leading up to Halloween.

“On a normal Saturday or Sunday we sell over 200 plates of eggs Benedict.” — Heather Beckman, chef at Silver Grill

“The Sardou and the Gyro are probably my two favorite creations,” Beckman said.

The annual promotion gets a lot of positive response from customers. Not only are they getting unique variations of eggs Benedict, they are getting them for a good value too, at a price lower than the original dish sells for. It keeps customers coming back each week to try something new, as a new one is highlighted each week.