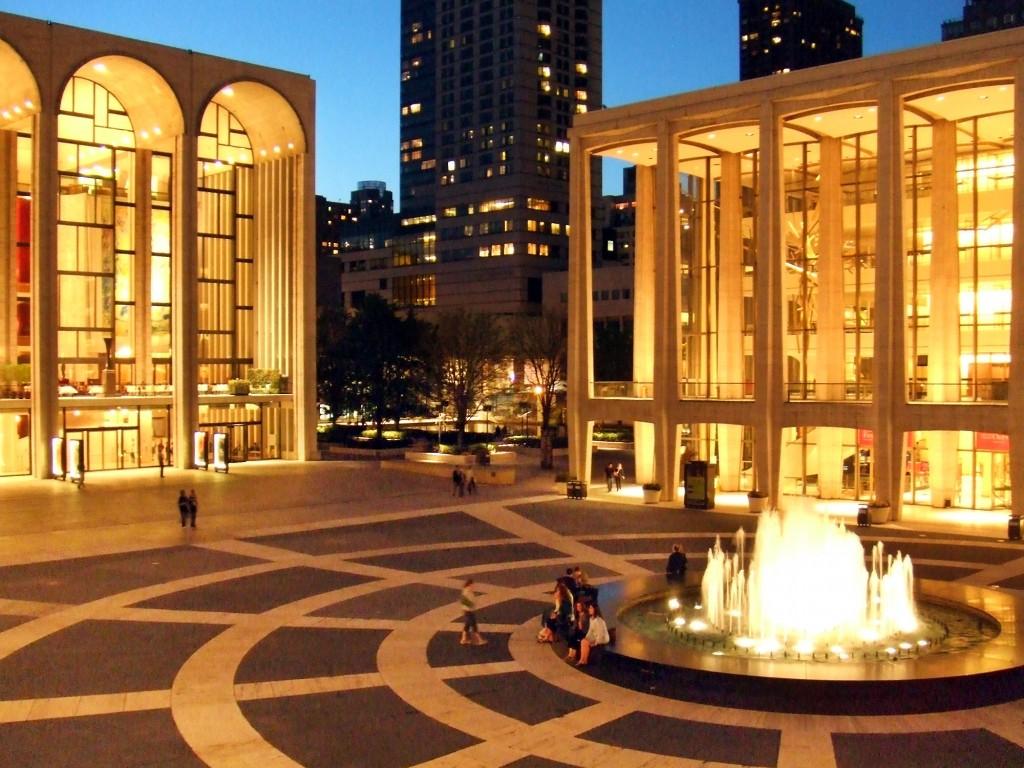 How many CSU graduates can say that after graduating, they get to move to New York City and intern for one of the biggest fashion magazines in the industry? Graduating senior Brian Guiducci can say just that. After graduation, Guiducci will be moving to New York City with the opportunity to intern with Zanna Roberts Rassi, the fashion editor for Marie Claire magazine.

Guiducci’s journey begins after high school, when he decided to attend University of Northern Colorado to pursue a degree in elementary education. After two years, he decided that it was not really a good fit for him. Guiducci became interested in wanting to write for fashion magazines and  began looking into journalism programs; he eventually choose Colorado State because of its accredited journalism program.

With the help of his professors, notably Carol Engel-Enright, acting as mentors and his expanding knowledge of and skill set in the industry, Guiducci discovered just how big the fashion industry really is and how many different jobs there were. With that, he decided that he wanted to work on the creative side, leaving him with a love for the editorial aspects of a magazine.

Guiducci’s major milestone during his college career was the founding of The Fashion Report, the only collegiate fashion magazine in the state of Colorado. He has stood as the editor in chief for the last two years since beginning the magazine, managing a staff of over 70 people. The magazine has grown from solely biannual, digitally-published magazine issues to an online magazine website that publishes regular content on beauty, style and features.

“We [the magazine] can only go up from here,” Guiducci said in regards to the progress the magazine has made in the last two years and where he sees it going in the future.

Guiducci’s ultimate career goal is to become fashion editor for a fashion magazine. He is already heading in the right direction with his 12-week internship, beginning in January at Marie Claire. Ideally, he hopes to get a job afterwards within the Hearst Corporation for a magazine, if not for Marie Claire.

All this would not have been possible if Guiducci did not give “115 percent” towards everything that he does, he said. Guiducci has been very dedicated and career-focused, something he has learned from his college experience. He is involved in the Department of Design and Merchandising and Fashion Group International at CSU. In addition, he attends Denver fashion events, such as Denver Fashion Weekend. He also networks, talking to business owners around Fort Collins, such as Tuana Hair Designs and Social. Rather than just using them as a professional connection, Guiducci is friends with most of the business owners, maintaining an actual friendship.

Through them, he has made  numerous connections for amazing opportunities within the Denver fashion scene. He had the opportunity to intern with contributing editor and stylist for 5280, Georgia Alexia Benjou, helping on photoshoots not only for 5280, but also for Inspirato and Denver Underground. Additionally, he was a wardrobe assistant for Geoffrey Mac, assisting on various music videos for Sharon Needles and top 40 artist Neon Hitch.

“Who you know gets you to the door, your resume gets you through the door, and your work ethic after that keeps you in the door,” Guiducci said.

Guiducci will be walking in fall graduation this December before heading off to New York. He will be graduating with a bachelor’s degree in apparel and merchandising and a minor in business administration. He said he is sad to leave Fort Collins and its people and his family behind but is eager to see what amazing opportunities are yet to come in the next phase of his life and his career in New York City.

“CSU will definitely always be a home to me, someplace I can always come back to,” Guiducci said. “Being a CSU Ram means being a family, a big family of people, and I’m proud to call myself a Ram.”

This article was created for the 2014 Fall Graduation Guide produced by College Avenue Magazine staff.