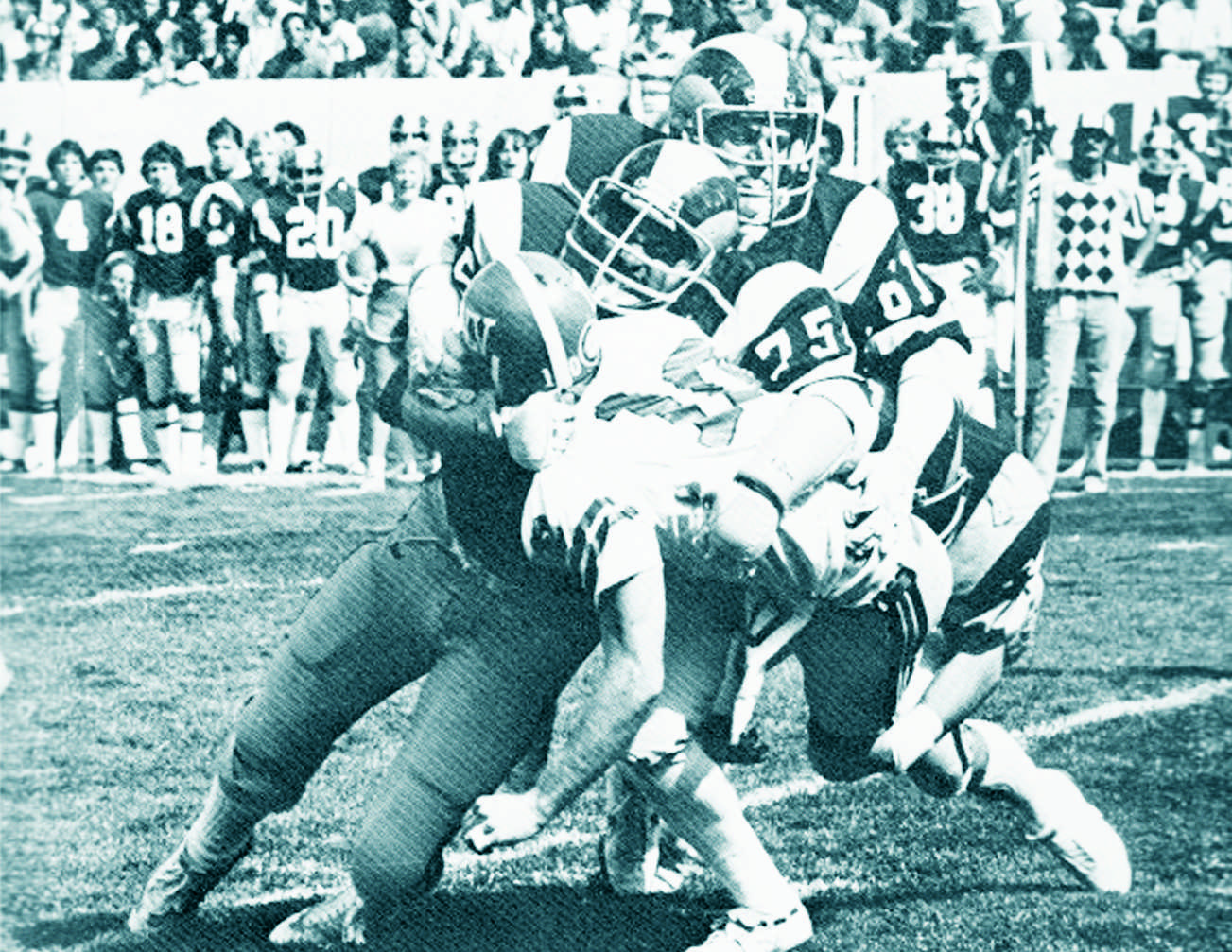 For Colorado State University, the first few weeks in October where homecoming falls is full of excitement and festivities. In past years, streets closed off for the parade, there were a variety of events at the Oval and a giant bonfire lit up the night outside the Lory Student Center. Although a lot has changed since the first CSU Homecoming, one common theme has united each student and alumni since the beginning: homecoming is about returning to your roots and connecting with family and friends.

While most people know what homecoming generally involves event-wise, where does the tradition come from, and how does it influence what we do today?

Homecoming has a history reaching back to the alumni football games held at colleges and universities in the 19th century. It is unclear who had the first official homecoming, because many schools have made that claim. However, by the 1920s, homecoming became popular among United States colleges, and CSU, then Colorado Agricultural College, was no different.

On Oct. 3, 1914, Colorado Agricultural College had its first homecoming game according to the history and traditions timeline on the CSU Homecoming & Family Weekend website. Charles A. Lory, the president of the university at that time, announced an alumni reunion in the form of a football scrimmage between the alumni team and the present team. That tradition changed when other colleges started playing against each other. There is footage from a 1919 homecoming game against the University of Colorado on the Colorado State University YouTube.

These games helped promote Lory’s original goal of encouraging alumni to come back to campus, celebrate their alma mater (the college or university that someone attended) and carry on traditions for the next generation of students. Over the next few years, many of CSU’s traditions that exist today would begin to take shape, such as the firing of the cannon during football games, which began in 1920. The CSU Homecoming & Family Weekend page calls this “one of the oldest, and certainly the loudest, of CSU traditions,” and for anyone who has been to a game, the sound is impossible to miss.

According to John Hirn, the volunteer CSU Athletics Historian, the first intercollegiate homecoming football game was on Nov. 18, 1922 between Colorado School of Mines and the Aggies. His article, “This Week in CSU Football History — 104 years of Homecoming, Football Tradition,” goes more in-depth on which games had a meaningful impact on CSU’s history and football program.

Finally, one of the largest traditions CSU has, the ‘A,’ first began construction in December of 1923, when students cleared the rocks and underbrush. The following

year students finished painting the ‘A,’ and it has been there ever since. Students today still complete the hike up to either paint the ‘A’ at the beginning of the school year or “light it” during homecoming. The iconic landmark everyone can see around Fort Collins helps to remind us of CSU’s Aggie origin.

More than a century of games later, many traditions have changed slightly, but these roots hold strong and make homecoming what it is today. This year, homecoming takes place Oct. 6 through Oct. 9, and includes a variety of activities. The event “Get Your Green On the Plaza“ will include food trucks and live music, and the “Friday Night Lights“ event includes the annual bonfire, fireworks and Lighting of the ‘A’. Although there will be no parade this year, the Homecoming 5k race, among many other opportunities to participate will still make for a full weekend of activity.

“We do kind of refer to ourselves as the keeper of traditions on campus,” Miller says. “Ram Pride shines brighter when we’re together, and to get to be the reason that people are back and welcome them home…has been a real light for our campus community as well as our alumni.”

That spirit helped inspire the theme for this year: charging forward.

“We Rams have been resilient, we have taken care of one another and now you know we’re taking the steps to charge forward and continue towards tomorrow,” Miller says.

With more than 10 years working at CSU, and in the five she has been at the Alumni Association, Miller says to her homecoming means it is a time to come home and for people to feel like they have a place to come home to.

This sense of home comes from reconnecting with people who, despite their differences, all share the alma mater of CSU. Whether a person is in Fort Collins or somewhere abroad, seeing the ram logo helps identify one another and connect on a different level. Everyone involved in homecoming plays a significant role, whether it is participating in the events or helping make the traditions happen.

“I’m kind of excited just for people to be able to gather together again, because that’s kind of the whole idea of homecoming,”

Jenna Moore, a fourth-year music performance major, is involved in many programs, but playing in the marching band has given her a unique look at homecoming and its traditions. For her, this special weekend in October has always been a routine of performances.

“Being in band is a great experience, but it’s a separate experience from what everyone else does,” Moore says.

When most people watch the festivities unfold, Moore gets directly involved by playing her flute for others. Once again, she will be in the stands performing and cheering on the football team with the CSU Marching Band.

“I’m kind of excited just for people to be able to gather together again, because that’s kind of the whole idea of homecoming, I’m hoping that there’s a really good turnout of people who maybe missed it last year,” Moore says.

Due to COVID-19, many people felt like they missed out on a lot last year, but

homecoming provides a moment to catch up on lost time and make new memories. Especially for the first-year students, the 2021 homecoming gives another opportunity to grow closer to CSU and the people on campus.

Rebecca Pallotta, a first-year criminology major, did not know that CSU had a homecoming. So far, her only experience with on-campus events came from Ram Welcome.

“Events helped me feel a sense of community, everyone is having fun and everyone is in a good mood so you can just talk to people that you wouldn’t normally talk to,” Pallotta says.

As she adjusts to college life, Pallotta says she has a lot to learn about CSU and the on-campus traditions, but plans on going to as many events as she can.

Aspen Flores is a reporter for College Avenue. As a journalism major with a minor in Spanish, she has worked in student media throughout her college career and loves helping to tell the stories of people in the CSU and Fort Collins communities. She can be reached at her Twitter @aspen_flores

Finding a Patch of Community: The Bartels Farm and Pumpkin Patch

At the northeast edge of Fort Collins, just as fields of corn, hay and wheat sweep over the horizon, there is a small haven blanketed..
Read More