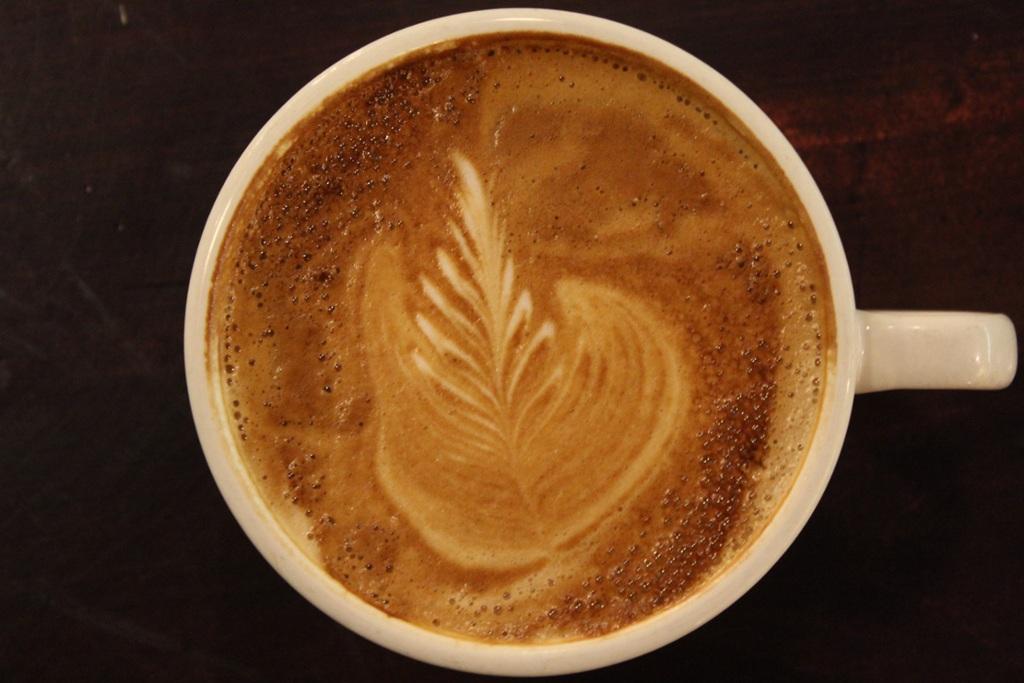 It is that time of year again; the time of year for cuddles, cookies and your favorite seasonal coffee drink served in a festive cup.

Whether you are a pumpkin spice fan or a patron of the peppermint mocha, hot drinks have become a part of the holiday celebration no matter what holiday you recognize.

However, baristas want you to know that they have even more holiday drinks than the PSL, and they are eager to share their holiday drink secrets with the world.

“The holiday season is usually ruled by mochas, but there is so much more out there,” said George Sanchez, a former Starbucks barista. “When it comes to holidays, I like to recommend a vanilla Frap [Frappuccino] with cinnamon in it, just to help people mix it up.”

Around the Thanksgiving and the December holidays, people go pretty crazy for sweeter hot espresso beverages,” said Skyler Stanley, a current barista. “Peppermint mochas, or something of a similar nature, seem to be the most widespread and common holiday beverage.”

“The holiday season is usually ruled by mochas, but there is so much more out there.” — George Sanchez, former Starbucks barista

Because of the popularity of drinks like the Pumpkin Spice Latte, both baristas expressed that many other holiday specialties are overlooked.

When asked, they each had their own holiday suggestions for those wishing to stray away from the traditional in pursuit of the unknown festive drinks popular places have to offer.

“Try some of the chai teas that they have, both the bitter and the sweet,” said Sanchez. “Most shops will also have an expanded tea selection over the holidays, so look for those.”

If you are more a fan of coffee, the baristas recommend looking for the limited edition holiday coffee blends many shops seem to offer this time of year.

“Several coffee shops will specially select a roast of coffee to use for the holidays,” Stanley added. “I automatically have to suggest trying a cup of black coffee if the coffee shop has some sort of seasonal or particularly selected roast.”

If coffee and tea is not your thing, they have one more suggestion that may have you feeling in the festive mood.

“I can’t help but recommend some sort of eggnog variation to an espresso drink, namely something like an eggnog latte,” Stanley said. “It’s caffeinated, it’s delicious, it’s loaded with sugar, what more could you want on a cold winter night?”

Next time you are at a coffee shop, remember that there are more holiday options than the ones printed in bold on the ads outside.

Try something new this season, and who knows, you may have a new favorite that will keep you excited until next holiday season.