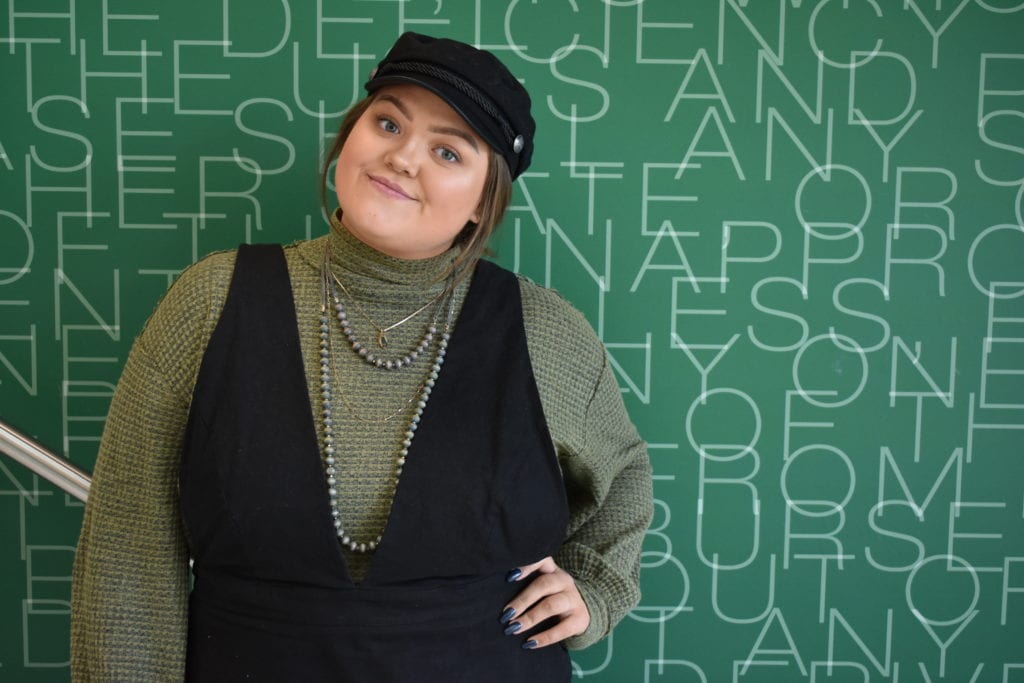 Google defines “bohemian” as “socially unconventional, artistic people and the areas they frequent.” How does the Fort Collins community define bohemia, bohemian style and the bohemian culture?

Bohemia originated from the French word bohemién which meant “gypsy,” however the Middle English word “Bemener” specifically referred to “a resident or native of Bohemia.” The region of Bohemia was a longstanding kingdom residing in the modern-day Czech Republic.

The Celtic people of the Bohemia region were associated with being warriors, valuing home and existing as a “community of artists.” These associations might have been the start of a century old fashion and cultural style, especially one that stuck in cities that value art—like Fort Collins.

Colorado State University sophomore theatre and English double-major Kaitlin Kennedy said that bohemian style “is really all about whatever makes you feel the most comfortable in your own skin, whether it be modern or more old-school. Just being able to wear what you want to make you feel the most you,” is bohemia in her book.

Senior apparel and merchandising student Elizabeth Demaske similarly explained that bohemian style is within the effervesce of “being your own person” which makes “everyone’s looks different.” It is all about “feeling confident since your style is what you make it.”

Demaske is the social media and public relations officer for CSU’s Fashion Group International club that networks with luxury fashion brands such as Marc Jacobs and LVMH with the goal to “inspire (over 100) members to be more creative and strive for success” in their apparel careers.

In her experience, Demaske said that bohemian fashion most often includes “flowy pants, crochet tops, long necklaces, natural hair and makeup and fun sandals.” One of the reasons why bohemian culture has taken a hold of the CSU and Fort Collins community is because of popular passions and characters. Many link hippy styles with the bohemian look.

One of the reasons why bohemian culture has taken a hold of the CSU and Fort Collins community is because of popular passions and characters.

“We are casual people. Just chilling,” Demaske said. Part of the bohemian culture, according to Demaske, is that a majority of the local population “cares about sustainability” by buying apparel that is not part of fast fashion.

One of the reasons why bohemian culture has taken a hold of the CSU and Fort Collins community is because of popular passions and characters.

The bohemian style is more about the product, not really the trend. The way a fashion cycle normally works is that the early adopters, celebrities more likely than not, wear the next best trend and the rest of the world follows in a bell curve. Bohemian fashion goes against the grain because it “has to do with lifestyle.”

Demaske figures bohemia will probably “never go out of style” because it comes down to perception. “I would never question someone if they said their look was bohemian,” she said.

Junior English education major Rachel Melton said bohemian fashion “is about self-expression and being your most true self. Somedays, I want to wear a dress with flowers on it, and other days, I want to wear all black. I think it is about versatility and not having to adhere to certain rules or expectations.” Looking back at the Google definition for bohemia, there is a connection between its denotative definition and what Fort Collins citizens define it as.

Melton said, “Just do whatever feels right for you in that moment. I feel like everyone has so many different facets to themselves.” Bohemian fashion “gives them the space to explore every one of them.”