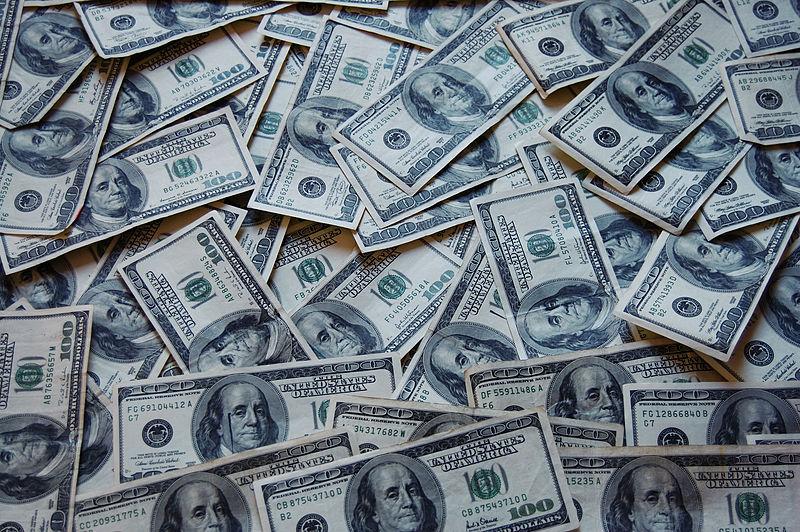 As graduates walk across the stage this spring, many will be taking more than a diploma into the real world: debt. Student loans have caused a majority of graduates in Colorado to start their career by paying off their debt, according to the Colorado Public Interest Research Group. The Colorado Department of Higher Education stated in the 2014-2015 Financial Aid Report that the average debt at graduation in Colorado was $26,000 per borrower.

“The student debt that I have amassed is absolutely nuts,” said Cassie MacDonald, senior education major. “Thankfully, my parents believe in education and believe there is value to it. Some families do not have the same support, and I think because college is so expensive, it expands this vicious cycle of the rich getting richer and the poor getting poorer.”

At CSU, the average starting salary after graduation is $45,000, according to university research based on surveys of recently departed graduates. The research also found that 81 percent of graduates were either employed or continuing education within six months of graduation.

“I believe that CSU is a great university and surprisingly cheaper than other universities in which my friends have attended,” MacDonald said. “I love the work that I do and believe that I received an awesome education at CSU.”

While students may believe their student loans were worth the investment in their education, debt is still a financial hardship that many will have to face right as their career kicks off.

There are many ways to begin paying off student loans, but if ignored, the cost of education is going to spiral out of control. Student loan debt doesn’t have to haunt students forever, but taking steps to reduce it immediately after graduation is imperative.

After graduation, direct subsidized loans will begin collecting interest at 4.66 percent if the loan was disbursed on or after July 1, 2014 and before July 1, 2015. For loans prior to this academic year, check with the loan service provider. For direct unsubsidized loans, the borrower is responsible for interest while in school and after at a rate of 4.66 percent for undergraduates.

Although it is rare, some student loans can be forgiven or canceled if you get a job as a teacher in a low-income school or as a public service employee and have a Perkins Loan.

Go to studentaid.ed.gov to find out if you could qualify for forgiveness, cancellation or discharge.