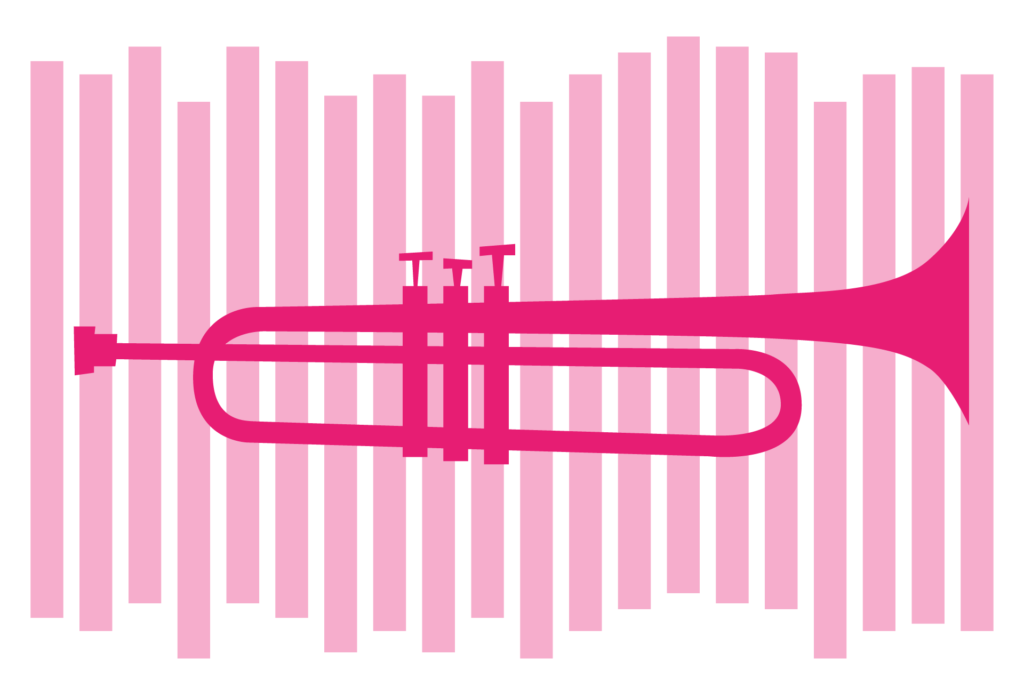 A smooth sound with unexpected twists and hidden turns, jazz is full of unpredictable harmonizing to form a completely unique creation. The music rose up with wisps of cigar smoke from the underground bars in Harlem in the 1920s. People were brought together by the exciting new tunes surrounding them. The sound embodied the people’s free spirits of the time, beginning a conversation between musicians and the audience that began in New Orleans and has since traveled across the country, even to Colorado State University’s own University Center for the Arts.

The ensembles have an atmosphere where students work on the fundamentals of jazz. The ensembles help student musicians learn how to be a part of the jazz conversation, to listen and blend together. In the smaller combos, musicians begin to expand on their creativity by experimenting with aspects of the genre like solos and improvisation. Musicians use rehearsals to come together as a group, learning each other’s patterns and sounds to blend together.

Shilo Stroman has been teaching music at CSU since 2008. Since last year, Stroman has directed Jazz Ensemble 2, and for five years prior, taught the jazz combos. He describes how each musician contributes to the music and has to be prepared for every piece.

Stroman explains that in music, it’s as if “you’re a red Lego and you have to go match with the blue Lego to make a house.”

For years, Stroman and his ensembles have shared the craft by going to jazz festivals at Colorado middle and high schools. At the festivals, the ensembles hold clinics where the younger musicians are provided with feedback and tips on their style and technique for their playing. That’s where Ian Maxwell, a drummer and a senior studying percussion performance at CSU, was first introduced to Stroman and the CSU jazz ensembles.

Maxwell has been a part of the jazz department for almost all his semesters at CSU. Maxwell explains jazz as “everybody having a conversation, and it’s much more like watching a TV show and watching people conversing back and forth than it is watching a symphony or anything like that, which I think makes it extremely special.” Jazz is an art where everyone fits together in just the right way and puts in their own creative power to make a sound into something more. Jazz can turn a variety of sounds into a meaningful story.

In jazz, everyone works together to make a sound completely unique and special to that group. Different versions of a song can be taken and performed by different groups, even in different years. In a way, each group has the opportunity to perform these pieces and can create different harmonies and melodies within the piece. Students have the power to play in a creative atmosphere, testing their own tunes and ideas. By fitting all these pieces together the musicians are able to create their own tune. With this ability to change and create, there can be millions of different interpretations of the same song. Songs from years ago can be taken and spun with others’ creativeness to create something unique.

Jazz is an art where everyone fits together in just the right way and puts in their own creative power to make a sound into something more.

One of the most exciting parts of jazz is the pieces of improvisation that add flair to the tunes. Improvisation has made jazz stand out since the genre surfaced. Stroman explains that during improvisation, “You’re taking pre-existing vocabulary, knowledge, and experience, but you’re improvising at the moment. You’re creating a new melody at the moment.”

The listening and blending still play a huge role as the soloist creates new melodies, as they must blend it into the sounds surrounding them. It’s a challenging part of the genre but has played a huge role in the music since the soloists first started in the jazz clubs of the 1920s.

Anna Varosy, a junior at CSU studying music education plays the trombone in the jazz ensemble. Varosy sees something special in jazz. She explains, “The unique thing about jazz is that it’s really one person on a part so each person plays a really unique role in the ensemble.”

“Jazz also has a really unique history, where a lot of the music was made to be a social event rather than ‘this is going to be in a nice concert hall,’ it originated from a bunch of musicians coming together and just making music for fun,” Varosy said.

Varosy’s view of jazz being a unique social gathering brings a new light to the event. The conversations held in the clubs and bars of the Roaring Twenties still thrive today through players like Varosy and Maxwell as well as directors like Stroman. The conversations float from player to audience, from instruments to ears, and from open-air to the heart.