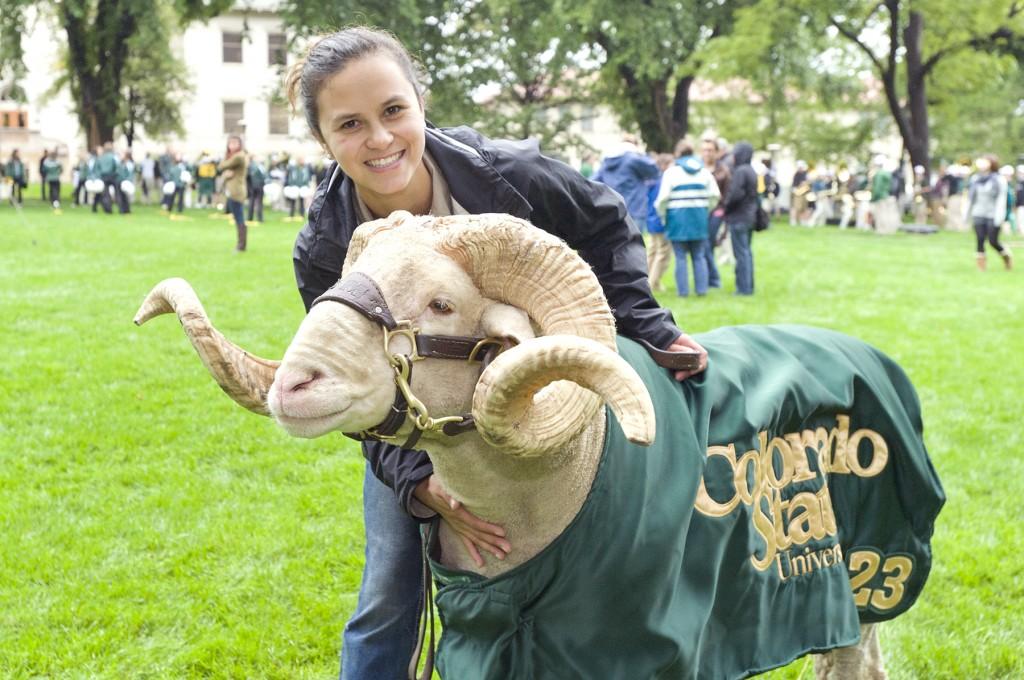 For many, graduation is approaching fast, but, for some, it is already a distant memory. As intimidating as the prospect of life after college can be, it is not the end of the road – it is the beginning of a journey.

For biomedical sciences major Alison Jaeger, class of 2014, postgraduate life has been an improvement. According to Jaeger, she originally became a Ram because she is a Honolulu native, but wanted to go out of state because CSU and University of Hawaii are sister schools.

“I was shocked at how understanding employers are, sometimes more understanding than professors I had,” Jaeger said. “Having a lot of free time is unusual to me, but reading books for pleasure and watching movies without feeling guilty because I am not studying is amazing.”

Jaeger said, however, that life is not handed to you on a silver platter just because you are a college graduate, and experience is just as important as an education. She is now a rehab assistant at the Center for Neurorehabilitation Services in Fort Collins.

“Nothing you learn directly in the classroom will make you successful in the workplace,” Jaeger said. “Be willing to work from the bottom up and understand that you won’t be making a six-digit salary right after graduation. If you figure that one out, contact me.”

Fellow 2014 graduate Erica Romberg earned her bachelor’s degree in sociology with a criminal justice and criminology concentration from CSU. According to Romberg, she is now a graduate student at University of Colorado Law School in Boulder.

“I don’t know if I’m really in the best position to give advice to anyone, considering I’ve only been out for a few months,” Romberg said. “That being said, for people still at CSU, appreciate the time you have left because it goes by so fast.”

Romberg said she feels appropriately qualified for law school because of her time at CSU, and because she is no longer in Fort Collins, she misses the sense of community and friendliness surrounding the campus.

“I loved my time at CSU,” Romberg said. “It allowed me to take classes in a lot of different interest areas. It was also really great to have professors who really want you to do well and are really approachable.”

With the class of fall 2014 poised to become alumni as well, life at CSU is soon to be a past at CSU, and life after CSU will be forever changed because of it.

This article was created for the 2014 Fall Graduation Guide produced by College Avenue Magazine staff.