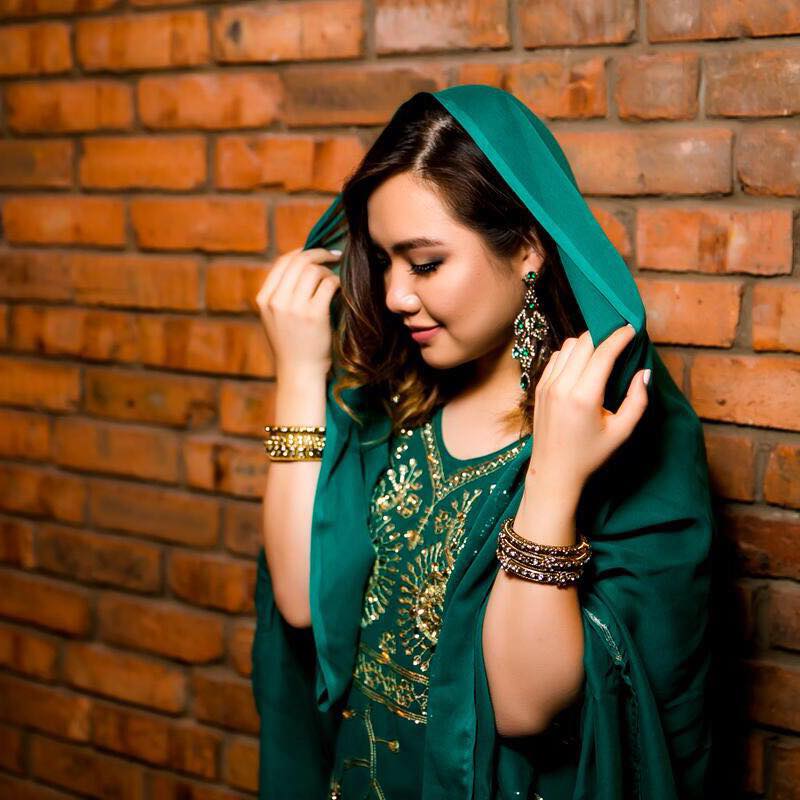 I sat down with four freshman international students here at Colorado State to ask them some questions about their transition and experiences as the first semester progresses.

Tell me about where you lived before you arrived here at Colorado State.

“I was born in Japan, and I lived there for 14 years. In 2011, there was an earthquake, and my family thought it was dangerous to stay there, so I moved to Sri Lanka. I lived there for four years because my parents are originally from there. We lived in Japan because my father has a business there.”

Why did you decide to come to the United States for school? How did you choose CSU?

“That’s a tough question. I applied within the UK, and I got into a few. I also applied to a couple of universities in the U.S. as well. I’d been to the UK, and it’s dull there. It’s way cloudy there all the time and cold. I thought the U.S. would be better. Among all the schools I’d gotten into, CSU had the best ranking for computer science, my major.”

What has the biggest culture shock been here at CSU for you?

“I don’t find it that difficult to adapt to people here, but there is a huge difference. Sometimes I find myself very homesick. I’ll wake up in my room and be like ‘this isn’t my house.’ You know what I mean? I guess it’s the same for everyone, isn’t it?”

How did you know you wanted to come to the United States to study?

“In Indonesia, people who have a degree from another country, especially from the United States, have an easier time finding jobs.”

What are you studying?

“Business, concentrating in finance. Originally I wanted to be a medical student, but the medical situation in Indonesia is not good. Since my dad works at a bank, he wants me to follow in his footsteps. I am okay with it, but honestly I still use my spare time to read medical books.”

Have you noticed culture shock?

“Yes, definitely. A really notable thing would be the free refills offered at restaurants. At home that’s not normal. When I first got here, I went to eat at Burger King and when I ordered the drink, he just gave me the glass! I realized there was a big soda machine and that I was welcome to fill my glass as many times as I wanted.”

“All of the people I meet here are really kind. Compared to at home, I think it’s been pretty great. The international people are more integrated into the school activities; at home we separate by race more. We all have different groups so we stay with our race and hang out with people that are like us.”

Have you noticed differences in how people study?

“Yes! In calculus, it was really shocking when people would ask questions. I learned everything in high school, so it was surprising when they would ask about the most simple problems. Calculus was taught in the tenth grade for us.”

“I love the community at CSU, like how all the people here are nice and friendly. They’re helping me through new challenges because of the differences in our cultures. At home, we didn’t have homework, we just had one big test. Here, I have to do work every single day to keep my grades up – that’s definitely new.”

What’s been weird to you?

“Nothing really, I’ve traveled a lot, so none of this is too uncommon.”

Are you involved in any activities around campus?

“I am involved in the Residence Hall Association, and I enjoy getting the inside look at how the campus residence halls work and how things go here.”

What are you looking forward to most in the next four years?

“Studying abroad has been a big step for me and my family, so I want to get the most out of it. In the next four years I want to gather the most opportunities I can. These include academic goals and career opportunities as an investment banker. I want to make new friends from all over the world, get to know people and get involved on campus. I want to learn about different things such as how the campus works; how different careers and concentrations and majors work; how people from different majors get together and how I can make a bigger impact in the world.”

“What made you want to come to CSU?”

“My family planned to send me to Great Britain to study there, but unfortunately due to circumstances, they sent me to my brother in Spain instead. I spent seven months there in Barcelona. Oh, it was a crazy year. After this, my father offered for me to study where ever I wanted. In any country, at any university, but only if I studied science. The thing is, I don’t actually like science. He [my father] doesn’t take liberal arts seriously; but I want to study sociology. Currently I am an ecology major, which is at least more interesting than engineering!”

You lived in Barcelona, did you speak Spanish or Catalan?

“In class, we learned that when you move to a new country you try to surround yourself with things you are used to. When I was in Spain, there was a big culture shock there, so I did just that and surrounded myself with Russian people. I didn’t practice my English or Spanish.”

What’s your favorite thing about Colorado?

“The people! The people are very different here, they do what they want. There are so many opportunities. Organizations, concerts, hiking, camping, oh, so many things! I want to join them but there are so many I don’t know where to start. Next semester, I will probably join the sustainability club to get closer to my major.”

Have you noticed anything weird or uncommon here?

“The most weird thing is your traffic lights. There is no difference between red hand and the walking person. In my country there is only a red light and green light for people crossing the street. Here there is a red hand and then the red hand with numbers. The first time I crossed the street I was just praying no one would kill me; the white person is only there for a few seconds, and then you have to run!”

What are you most excited for in the next 4 years?

“It’s going to take a lot of time to get used to the whole culture. I like it, but it’s very different and even though it is good I can’t be apart of it yet. I’m trying to enter the culture still. I’m looking forward to feeling at home here. The best thing about CSU is how many international students there are. I’d always dreamt of meeting people from some of these countries, but now that I have, I realize they aren’t very different. This is the best part of CSU, you can see the difference between you and other people and you can share your cultures.”