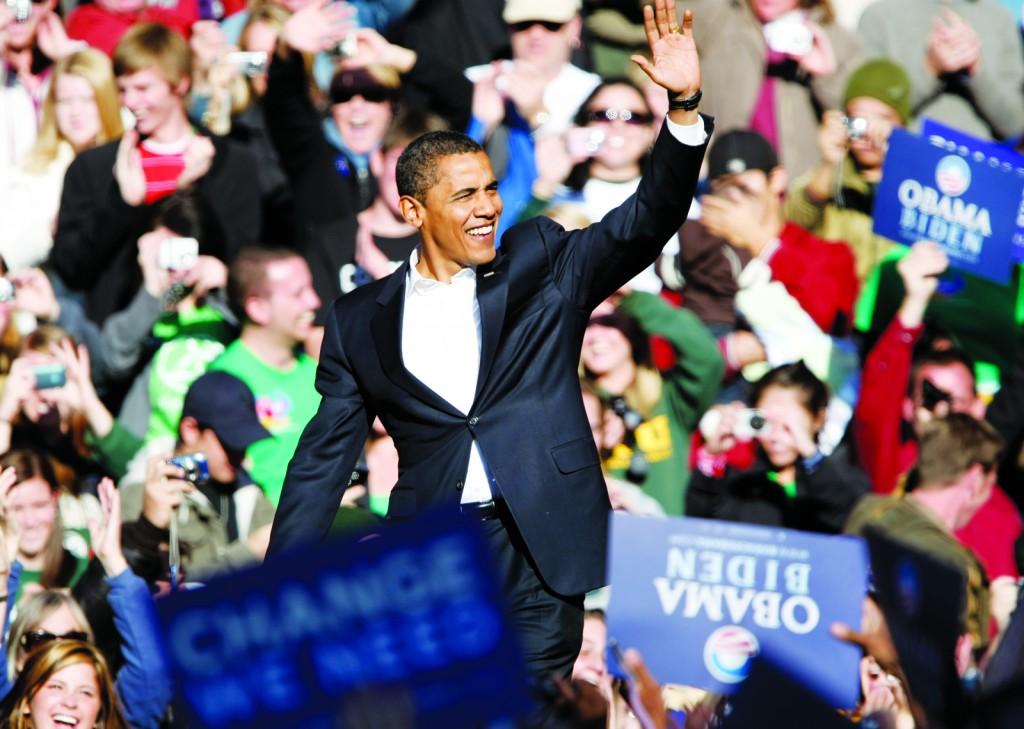 On the morning of August 29, 2005, Hurricane Katrina crashed in the Gulf of Mexico.  The storm caused $100 billion in damage in the states of Louisiana, Mississippi and Alabama.  It is estimated that 34,000 people in New Orleans were in need of rescue, and hundreds of thousands of civilians lost their homes. The hurricane killed nearly 2,000 people during this catastrophe.

“Just setting up my twttr” was the first tweet ever tweeted by one of Twitter’s founders Jack Dorsey in 2006. The social network was intended to make micro-messaging more popular by allowing users to post 140-character messages as often as they pleased. It also popularized the use of the “hashtag” so users could see what is trending in the “Twitter-sphere.” Today, Twitter has 302 million active users.

August marked the beginning downfall for the global stock exchange market and banks.  Many companies experienced layoffs and budget cuts, which dramatically affected the social and economic standing of the nation. The recession was said to be one of the worst economic crisis since The Great Depression.

Apple released the iPhone. The innovative phone was seen as cutting edge with its music and video applications, advanced browsing tools and touch screen. Apple sold 146,000 units during the first weekend on the market.

The summer Olympics began in Beijing, China.  These games were seen as an amazing success for the United States. Swimmer Michael Phelps made history by becoming the second person to win eight gold medals in a single Olympic Games. The United States took home a total of 110 medals.

President Barack Obama was sworn into office, making him the first African-American president in the USA. President Obama has had many historical moments including: winning the Nobel Peace Prize, passing “Obamacare” and repealing Don’t Ask, Don’t Tell Act.

The earthquake was a 7.0 magnitude and caused the death of over 230,000 people.  Millions of dollars were raised and donated to the Haiti relief fund in efforts of supporting the devastated country.

According to the United Nations Population Fund, the world’s population hit 7 billion people on Oct. 31, 2011. Columbia University demographer Joel Cohen called this, “an exceptional event and will probably never be repeated within human history.” This had professionals’ beginning to ask the question, “How much is too much?”

An ancient Mayan calendar marked December 21, 2012 as the end of civilization. While there were many celebrations and parties, some people in countries such as China and the Ukraine took the forthcoming apocalypse seriously.

Two bombs were placed strategically along the finish line of the annual Boston Marathon on April 15, 2013. They left 264 people wounded and three people dead. A manhunt for the Tsarnaev brothers, the men who set the bombs, lasted several days after the bombing.

The FIFA World Cup was hosted in Brazil during the summer of 2014. During the event, 171 goals were scored, 64 games were played and about 3.3 million people attended. Germany defeated Argentina 1-0 in the World Cup final.

Two gunmen claiming to be a part of the terrorist group Al-Qaeda attacked a French weekly satire magazine Charlie Hebdo. The men were upset by a recent cartoon of Muhammad that was printed in the magazine. During the attack 11 people were injured, and 11 people were killed. The phrase “Je suis Charlie” was popularized in support of the victims.