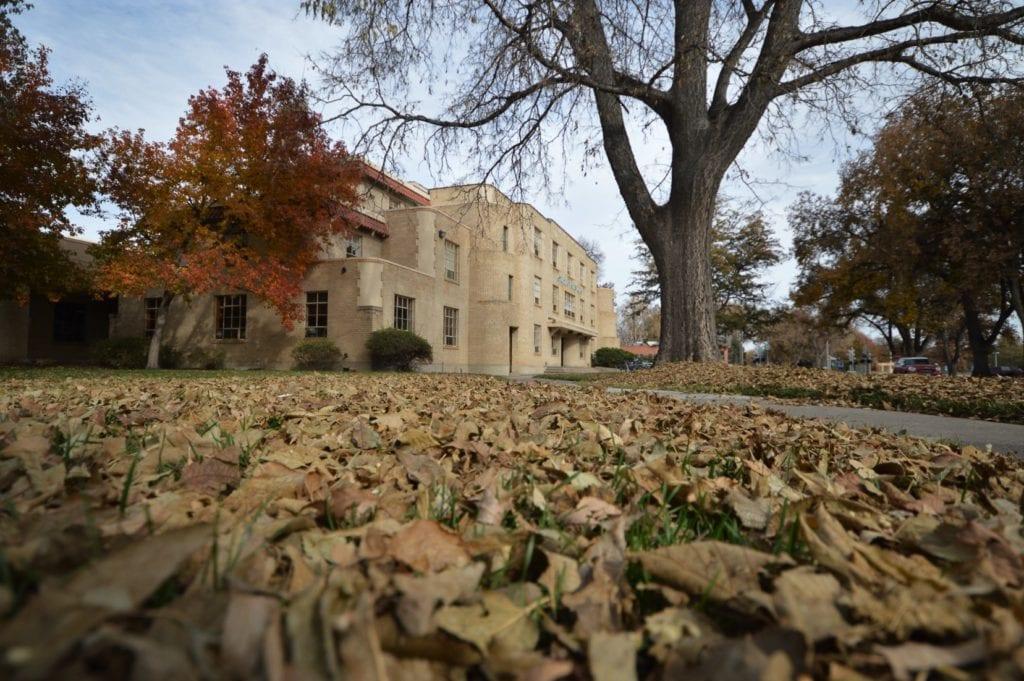 As the nights grow longer, the trees begin to show their bare and bony branches, and we get ever closer to Halloween night. One would not be blamed if they feel a creepy chill come over them while walking the halls. One feels watched as they walk past buildings late at night, and a strange shape moves through the darkened windows and a single light flashes twice in the building.

Colorado State University has no shortage of creepy tales of ghosts and spectres being whispered about. Most of them you have probably heard either during orientation or by being on campus. Though, there are some stories and experiences that leave the witness speechless and unable to talk about the horrors they witnessed. Other times, what happens is only a creepy experience. What follows are stories from three different buildings on campus and the rumored ghosts that inhabit them.

Completed in 1936 and serving as a ballroom in 1939, Johnson Hall is the most tame in terms of ghostly tales. It appeared as if staff had very little in terms of experiences with the paranormal, or perhaps too many to share. It is rumored that late at night within the building, the sounds of singing and dancing can be heard coming from the auditorium. It is also rumored that two ghosts reside in the basement and are sometimes seen by those who venture down too far in the dark.

Student Services is one of the creepier buildings on campus with its thin, winding hallways and staircases that appear at seemingly random places. A staff member named Alina spoke of an incident when she had returned back to the office late at night. Nobody had been to the office for quite awhile, and yet when she walked in the door, the lights on the printer were flashing and a paper was jammed inside. Nobody had been in the office for hours.

The apparent hotspot of paranormal activity, Ammons Hall is not short of terrifying events. While everyone has heard the story of the girl who drowned and splashes people, some may not be too familiar with the other ghosts who call Ammons Hall their home. We were told by a staff member, who preferred to remain unnamed, that late at night workers sometimes hear giggling and growling. One time, a piano was heard coming from another room. She says that while this all sounds horrible, “there is nothing mean about the encounters.”

In the end, who really knows the truth of these stories? Perhaps they are just stories being spread around by mischievous employees or perhaps you really did see that shape in the window, beckoning you to come inside and spend halloween with them in the haunted halls of CSU.