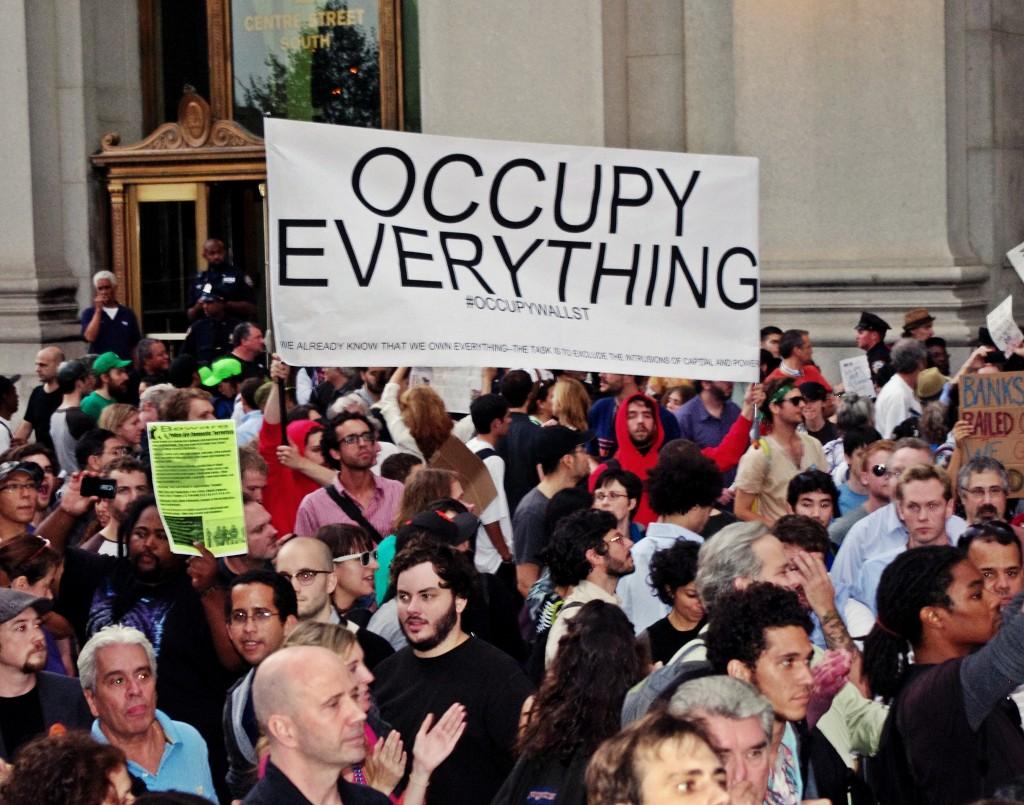 April 4, 2011: Obama announces he will run for reelection

This news foreshadowed the president’s visit to the CSU campus during graduates’ sophomore year, Aug. 28, 2012. The graduates have had an involved college experience with the Obama Administration. Obama was president in the four years they were in school and won a second term against Romney during this time. Most recently, first lady Michelle Obama also visited the campus Oct. 23, 2014.

May 20, 2011: Legalization of Marijuana initiative files with the Colorado Attorney General in hopes of being put on the 2012 ballot.

The idea to legalize marijuana began in 2011. The graduates voted on Amendment 64 in 2012. It passed but was not implemented until 2014.

Throughout the year of 2011, only six states allowed same sex marriage: Connecticut, Iowa, Massachusetts, New Hampshire, Vermont, District of Columbia and New York. Now, 37 states have legalized same-sex marriage, including Colorado. The Supreme Court will most likely make a decision on same-sex marriage in June 2015.

August 2011: The freshman class sets a record for the most students and most diverse class prior to 2011.

“We are particularly proud to be welcoming a record number of diverse and first-generation students to the most academically qualified freshman class in CSU history,” President Tony Frank said during a press release at the time.

There’s no question that Snapchat is now one of the most used social media apps by college students. The graduates remember when it caught on, when it changed from a happy ghost to an expressionless ghost, the Snapchat stories update, the interesting feature to exchange money and the newest additions of live streams and Discover.

Inspired by uprisings in Egypt and Tunisia, the movement aimed to fight back economically against the richest 1 percent of the U.S. population.

The Apple co-founder dies at 56.

Jan. 1, 2012: The End of the World Countdown begins based on a prediction by an ancient Mayan calendar

March 2012: Peyton Manning signs a 5-year contract with the Broncos