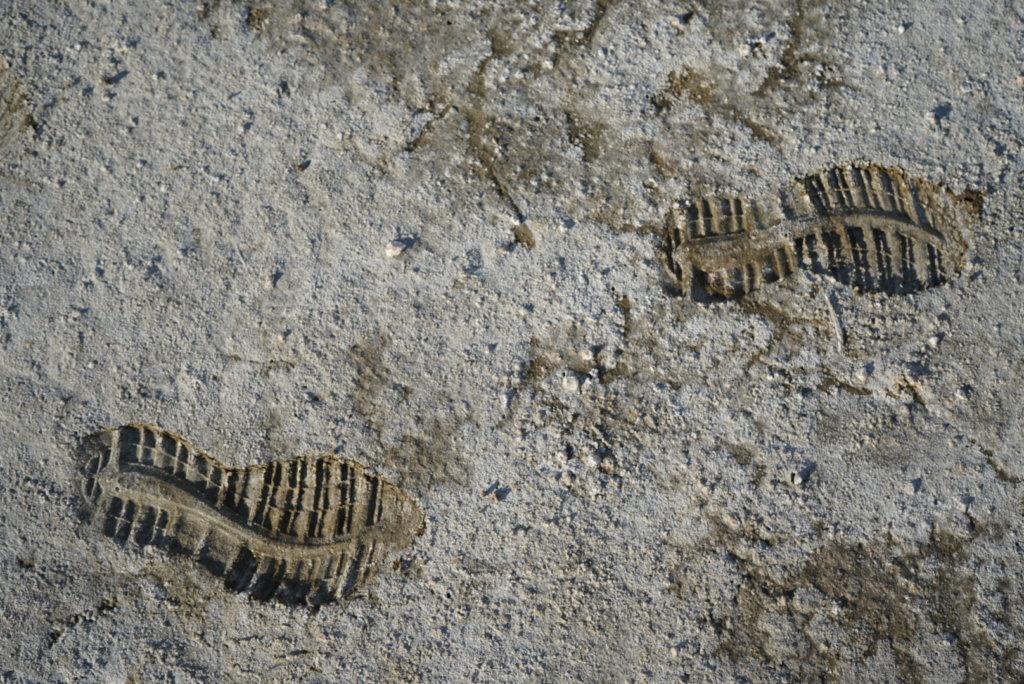 Being an environmentalist at Colorado State University seems simple; take the bus, sign up for sustainability classes, and separate trash and recycling into the different bins. But, at some point, we question the impact that individuals actually have when it comes to our contribution to complex environmental problems like climate change and water scarcity.

But, what difference can one individual actually make?

“As humans, we’ve never had to deal with problems at this scale, where our environmental actions seem so small,” said Jesse Luna, assistant professor of sociology at CSU. “They add up though … If everyone changed their behaviors, they would add up. But it’s also not just our individual behaviors, it’s the structures and systems that we live in.”

One structure that shapes individual behavior across the world is public transportation. In many European countries, riding a bike or commuting with public transit is much simpler than owning a car. In the United States, however, cars are sometimes a necessity due to how society is set up, even if individuals would prefer to be able to walk everywhere.

“As humans, we’ve never had to deal with problems at this scale, where our environmental actions seem so small.” — Jesse Luna, assistant professor of sociology

Caitlyn Imfeld, an ecosystem science and sustainability major, has a course schedule consisting of many environmentally focused classes, such as a seminar about over-consumption.

“On some of the days in that class, it’s definitely like a lot of doom and gloom, like we’re killing the planet, it’s all going downhill, we’re all gonna die . . . that kind of thing,” Imfeld said. “It definitely does get discouraging when you look at it like that.”

Imfeld isn’t the only student experiencing the weight of the somewhat depressing future of our planet.

Luna teaches a global environmental sustainability class, and it isn’t uncommon for her to pause lecture and ask students where their “depression meter” is at.

“There’s a lot of people just going about their daily lives and it’s so hard to constantly think about the weight of these issues,” Luna said.

Luna was a self-proclaimed “die-hard” environmentalist back when she was in her mid-late teenage years, practicing a vegan diet and riding her bike everywhere, even through the pouring rain and snow.

But, as she began to study these issues more closely, there was a shift in her view of the individual impact.

“On some of the days in that class, it’s definitely like a lot of doom and gloom, like we’re killing the planet, it’s all going downhill, we’re all gonna die . . . that kind of thing.” — Caitlyn Imfeld, ecosystem science and sustainability major

Some believe that future technological innovation can help dig humans out of this hole, and science has the power to curb the effects of environmental problems.

Others advocate education as a tool to encourage environmental action. A powerful method of sociology is the information gap model, thinking that if people have the knowledge about certain environmental problems, they will change their behavior.

“Unfortunately there’s some evidence out there that the information gap model is not the whole picture, and that even when people have the information, it doesn’t necessarily change what they do,” Luna said.

But maybe it isn’t individuals who are the conduit for change, but a structural overhaul of modern culture. Rensselaer Polytechnic Institute conducted a study in 2011 and found that 10% of a population with a strong belief has enough force to institute change to an entire system.

As a professor who has dedicated much of her life to education and research about social problems, Luna said, “making it so it’s not all about all of us all the times being these hardcore, committed people who are making hard choices every day that are a better environmental choice, but so the system pushes us all to make those choices.”

Individuals have the potential to shape the system, but the dawning of a global environmental crisis calls for taking a closer look at the broader structures we live in.