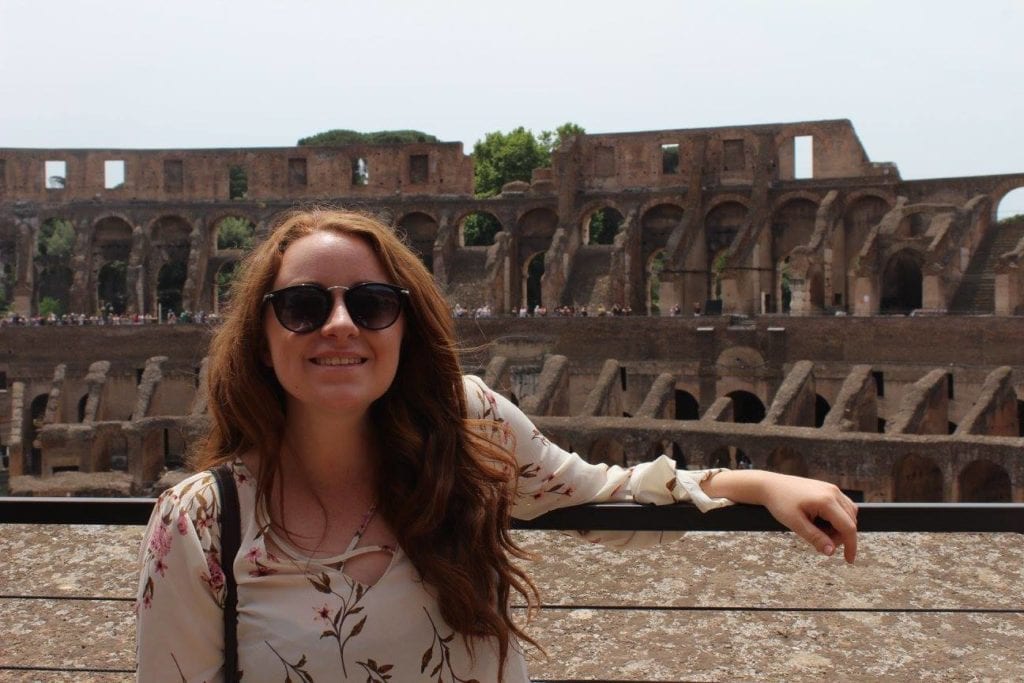 Spring break is a time for rest, relaxation and travel. Alternative spring breaks have become a popular way for students to connect to the world in new and exciting ways. Students can travel to places that may not be the most popular tourist destinations but will offer unique experiences and interesting stories to tell.

While traveling is an amazing experience, it can also be a dangerous one, especially for lone female travelers. It would be nice to say that the world is a safe place for female travelers but the reality is that women still face dangers when traveling alone. But there are simple things women can do in order to prepare for situations that may arise in new places.  Here are a few safety tips for women, and honestly for men too, that will help create preventative measures in case the worst happens while traveling.

1. Know the street address and name of your hotel when traveling abroad.

Communication in countries where English isn’t the primary language can be the most challenging aspect of the trip. Using a pocket dictionary and learning common colloquialisms in that language is the first step, but if a student were to find themselves lost or separated from their group the best place to go is, obviously, the hotel or hostel they are staying in. When getting into a cab or getting on a train, it can make the situation a lot easier by having the address written down to hand over to the cab driver or the person selling tickets in the subway. This allows the driver to know your exact destination without having to try and communicate through hand gestures. Most hotels have cards with the address, phone number and the name at the front desk so make sure to grab a few before heading out on the day’s adventures.

This tip also pertains to the possibility of getting lost. Buying an actual street map can be helpful when phone batteries die or when cell service disappears. Plus, a map can make a really cool souvenir.

3. Consider using a purse instead of a backpack if possible on day trips through the city.

Large backpacks are a universal sign of a traveling student. So if it is possible, leave the backpack behind during day trips to museums and take a small purse instead. This eliminates the issues that may arise going into museums and other destinations with a large backpack since many places don’t allow backpacks inside. It also can make you look like a local. This solution isn’t always an option, but on those trips that include walking around, losing the bulk that comes with a backpack can make the day easier.

4. Avoid binge drinking and remember to pace yourself

In a perfect world, women can drink whatever they want and how much they want without the danger of being assaulted or taken advantage of. Unfortunately, this is not that world and getting overly drunk in an unfamiliar place can be extremely dangerous. The National Insitute of Alcohol Abuse and Alcoholism states that “binge drinking” is four drinks for women and five drinks for men in a span of two hours. There is nothing wrong with having a good time and enjoying local music and nightlife, but it is important to drink water and remain aware of your surroundings in between the tequila shots.

5. If you plan to be sexually active: remember to bring your own protection, because you may not have access to any.

Condoms remain the best way to prevent STDs according to the Centers for Disease Control and Prevention. So, bring some because the other person may not have any and it’s good to have some on hand. For women, bring two months of birth control if possible and if it has been prescribed, just in case something were to happen. It is better to be overprepared for these types of situations instead of running into them and not having access to protection.

6. Keep copies of your important documents in case they get lost or are stolen.

This happens every so often when a passport is stolen or gets left at a restaurant or hotel by accident. Keeping copies of your important documents makes it easier when trying to leave the county after an issue like this arises. With that in mind, don’t bring all of your valuables with you. Travelers who go to a foreign country can use their passport as an ID, so avoid bringing a drivers license in case it gets lost.

7. Know where the local U.S. Embassy is located and how to contact law enforcement.

Knowing the location of the U.S. Embassy in case an emergency situation were to happen, like losing a passport, is crucial. The embassy will help travelers get home safely and make sure they can travel back to the United States as soon as possible. 9-1-1 is also not a universally used number so make sure to know the local police’s contact information if a situation were to arise where they may be needed.

Here are a few of the emergency numbers from different countries:

8. Avoid carrying a lot of money and if possible only bring one or two credit cards.

Pickpockets are a staple of large cities in any part of the world, so carry only enough money to allow for a safety blanket if there is an issue with a credit card or debit card. In addition, avoid bringing more than one type of payment card. Traveler’s checks are largely no longer accepted in most places so bringing a pre-paid debit card or a credit card is the next best thing. But, travelers should try to keep the plastic to a minimum, just in case their wallets are stolen.