Boozy Cocktails: 3 Drinks To Order in Fort Collins on Your 21st Birthday 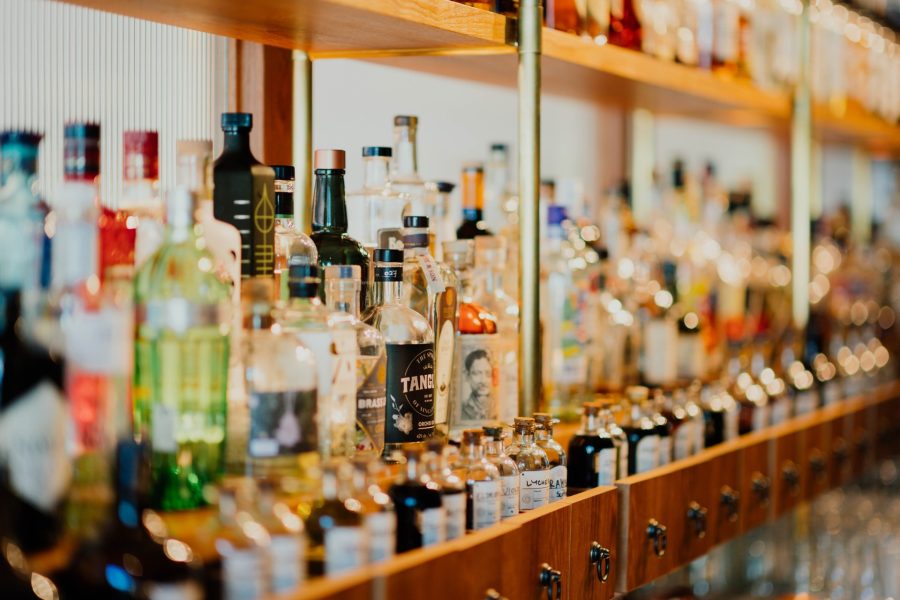 Photo by CHUTTERSNAP on Unsplash

Your eyes flutter awake and the sun’s morning rays filter into your room. Today is the day. You’ve been waiting for this all year and now it is finally here: your 21st birthday. It’s like Christmas except, it’s alright to get trashed! Many people on their 21st birthday are excited to head out to dinner that night with friends or family and order their first beer. Being that this is a largely beer-centered town, this next statement may be blasphemous: but not everyone orders a beer on their twenty-first nor should they. Instead, many people decide to be a little adventurous for their first legal drink and go with a cocktail instead.

Now it’s fair to say some people may not be incredibly familiar with cocktails and when looking at the menu and seeing names of fancy liquors like Maraschino liqueur and triple sec, it could be overwhelming. This should not discourage you from trying though since the fancy sounding names are only because we are arguably in the golden age of cocktails.

Cocktails first came into being in Great Britain, where they would make punch with a variety of different spirits. Then, it slowly began filtering over to American bars and it wasn’t until 1806 that the term cocktail was actually defined as a “stimulating liquor made with sugar, water, and bitters.”

This definition is a bit rigid and has since adapted with new recipes and the development of transporting and selling ice. But, this does not change the pickle of what cocktail you should get on your special day. After scouring the bars around town there is a clear cocktail choice of many newly twenty-ones and that is the margarita.

The very strong drink is actually a take on a prohibition cocktail called the Daisy, which was made with brandy instead of tequila. A margarita is a combination of tequila, lime, ice and Cointreau (triple sec). However, it is now mostly made with ice and premade mixes that you can buy at any grocery store. The creator of this refreshing cocktail isn’t known, as many have claimed to have created the drink for a variety of reasons. The one thing that is known about the drink without debate is that with its high alcohol percentage (30 percent or higher,) it will give you that birthday black-out you may be looking for.
Margarita
Ingredients

While margaritas are definitely the common choice around the town, another drink recommended by bartenders if your looking to get a little less trashed is the daiquiri. This Cuban/navy-born drink comes in at only 25 percent alcohol content: still strong, but less so than your average margarita. With roots in the early 16th century, when captains of British ships decided to dilute the straight rum issued to their sailors. This drink was also a personal favorite of Ernest Hemingway, who eventually created his own version called — you guessed it — the Hemingway Daiquiri, which is made with grapefruit juice and Maraschino. Much like a margarita, daiquiris are cold, refreshing drink and highly customizable.
Daiquiri
Ingredients

Now, if none of those tickle your fancy, this humble reporter would recommend a Caipirinha, the national cocktail of Brazil. Much like the margarita, this drink has a very uncertain past with rumors that it was created to ease the symptoms of the Spanish Flu. The main ingredient in this drink is cachaça, the national spirit of Brazil. It is similar to rum, but is instead made with sugar cane juice instead of molasses. The Caipirinha is a simple make though comprising of just sugar, ice, lime and cachaça muddled (crushed) and stirred. However, delicious this drink may be, its main ingredient is a bit hard to find unless you go to a higher class bar. Instead, an equally delicious replacement would be the Caipiríssima which is made with rum instead. It is also the strongest of the drinks listed on here at a 33 percent alcohol. Done properly, the refreshing lime and sweet sugar overpowers any strong alcohol flavors.
Caipirinha/Caipiríssima
Ingredients

2 tablespoons of sugar
Half a lime, cut into fours
2 oz of cachaça or white rum
Ice cubes

Cocktails are wonderfully customizable with thousands out there in all different types of variations not listed here. Perhaps, you are more of a boozy pink lemonade or a minty mojito kind of person, but you won’t know till you try. In the end, the world of cocktails is vast as it is diverse while offering greater variations of flavors than a beer would. So go ahead and try the weird sounding cocktail on that menu. The worst that can happen is you’ll get drunk, and isn’t that what a 21st birthday is all about?