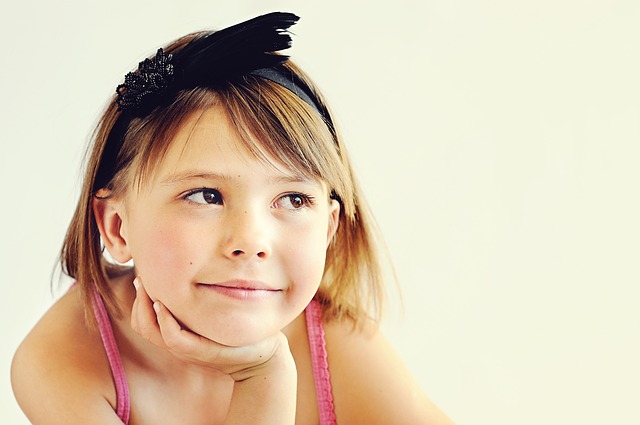 Slow, short steps get you through the classroom door and into your seat. You are about ten years old about to embark on your first day of class in a new grade. Your new teacher hands you a paper: “Where do you see yourself in ten years?” it asks. Staring blankly at the paper in wonderment your mind begins to dream. Ten years is a long way away, and you had never given it much thought. Fast forward. You are now about twenty years old, and it is likely your ten-year-old-self had some pretty big plans. Are you an astronaut yet?

“I was outdoorsy; rode my bike everywhere- rain, snow or shine,” said Grant Eastman, senior ecosystem science and sustainability major. “In 7th grade I had no real ambitions, I was just living day to day.”

Ten years ago, college students were living life without a care: no ten-page essays eating away Sunday afternoons, and nothing but imaginations to keep busy.

“Ten years ago I was just being a kid- having fun, running around, climbing trees and not being able to get down again,” said Elisabeth Bergerson, creative writing major. “I just wanted to play I didn’t think about growing up.”

Few go on to be the astronaut, the scientist, the world explorer they dreamed about. For Lilly O’Toole, sophomore health and exercise major, her nine-year-old dream did not exactly work out.

Sure, you might not be a princess (yet), a professional athlete (yet) or have a best-selling novel (yet) but you are successful. You have worked hard and played harder in an arena among your peers striving for that next big adventure after graduation. So reflect on your life at ten, smile, and shake your head. Know that while you are not eating waffles for every meal like you planned, you are still successful. In ten more years, the study all-nighters, parties and dreams you conjured today might make you smile and shake your head at twenty-year-old you.